Hard Is The Law of My Land 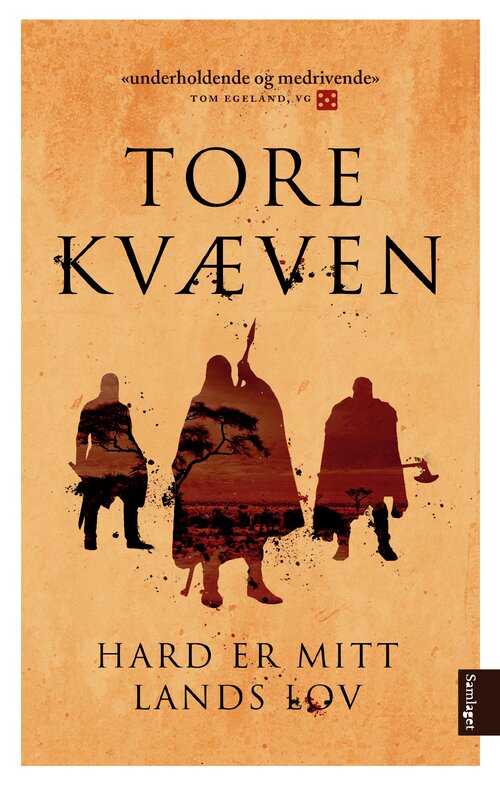 1010 AD. The Norwegian Viking ship, “Sea Wolverine”, is moored in Rome doing trade, following a sea voyage along the Spanish coast. Ulfr, an unknown Greenlander, comes aboard and challenges the chieftain of the ship. A bitter sword fight takes place and the stranger stands victorious. The crew want to avenge their chieftain, but Ulfr appeases them by telling about a Phoenician trade route into the heart of Africa. The men are tempted by untold riches. Ulfr is given a task and proves to be a fierce warrior. He becomes the ship’s new chieftain and the “Sea Wolverine” leaves the Mediterranean and sets sail south down the endless coastline of Africa. They find the river they are seeking and as they go up her waters, they enter a new and strange world, where unfamiliar creatures, both animal and human, await them. It transpires that Ulfr is not who he said he was, and that the men have no idea what they have let themselves in for. Unexpected confrontations and betrayal lie in store for the survivors.

This historical novel provides a potent, brutal and epic portrayal of a Viking expedition to central Africa. The author uses his own experience of travelling in Africa and his knowledge of history to the full in this dramatic and realistic novel about northern Europeans venturing into unknown territory.

This novel is an impressing debut: Well written, exciting and captivating.

Glorious idea and equally brilliantly conducted about Viking raid to the heart of darkness in Congo.

'Let me inform the reader of this review at once: This is one of the best books I have read all year. And I have read a fair amount.' 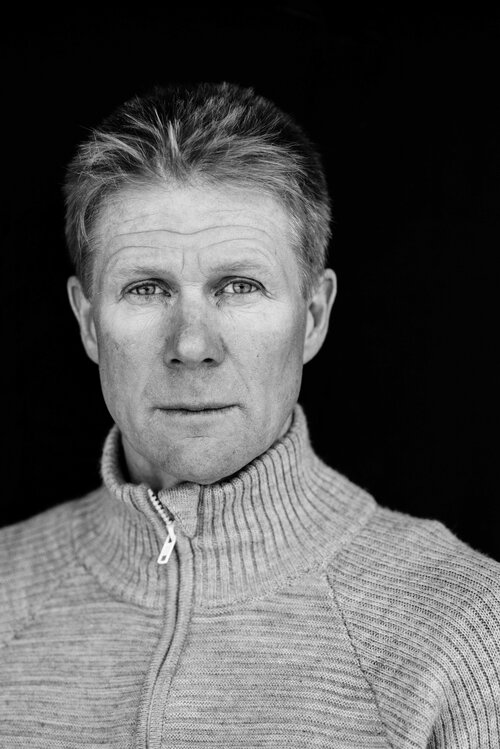 Tore Kvæven (b. 1969) is from Sirdal, in the southern Norwegian county of Vest-Agder. His day jobs are as a school teacher at Tonstad, and as a sheep farmer with approximately 230 sheep.