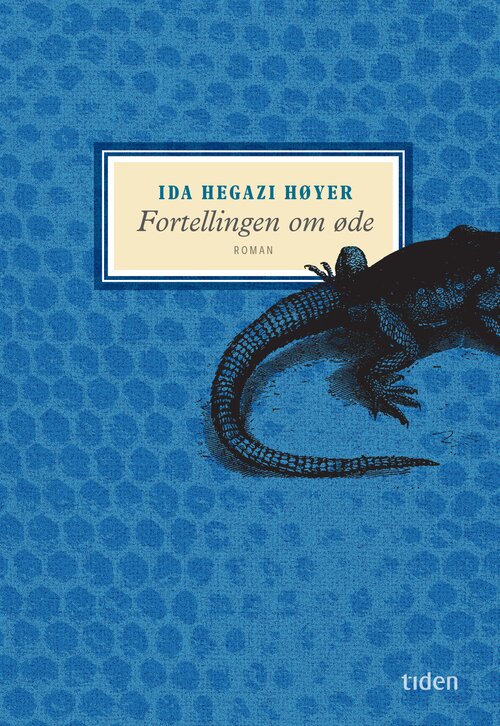 «In the middle of the only ocean, in the darkest depths, in the strongest light, in the growing blue and living gap, the earth crust has torn and burst, rumbled and risen, throwing its innermost scorching hot upwards, outwards – forming an island.»

This is the beginning of the strange and deeply fascinating story about Carlo the dentist, who pulls out all his teeth and leaves a comfortable life in interwar Europe for a reclusive life on the deserted island Floreana in Galápagos archipelago. In his vanity, Carlo starts writing idyllic letters about his black and unfriendly paradise; letters that are found and published in magazines, far away in Europe.
It doesn't take long before Carlo has unwelcome visitors in the form of an adventurous couple, inspired by his letters, and social friction soon ensues on the little island. And as if these struggles were not enough, an eccentric baroness settles on the beach with her male harem. The struggle for existence is tough, and the island has a mindset of her own. She is a tough lady, watching her helpless and foolish guests, setting up traps. Death will soon accompany the inhabitants in mysterious ways.

In her fourth novel, inspired by real events, in the 1930s known as the Galápagos scandal, Ida Hegazi Høyer has created a society in miniature, vibrant with sensuality, conflict and mild humour.
Winner of the European Union Prize for Literature (EUPL) 2015. 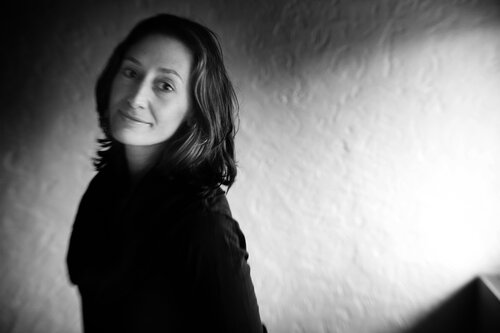 Ida Hegazi Høyer (b. 1981) has DanishEgyptian ancestors and her roots in Lofoten, in the north of Norway, but grew up in Oslo. Høyer has studied sociology and worked in a clothing store, she now basically writes full time. Her debut, Under the World, was published in autumn 2012, followed by Out in 2013 and Forgive Me in 2014.
In August 2014 she was the recipient of Norway’s Bjørnsonstipendium, awarded to a prominent young talent. In 2015 she was winner of the European Union Prize for Literature (EUPL – reserved for works of fiction by European emerging authors, regardless of age). She has been named one of the ten best young Norwegian writers by Morgenbladet.