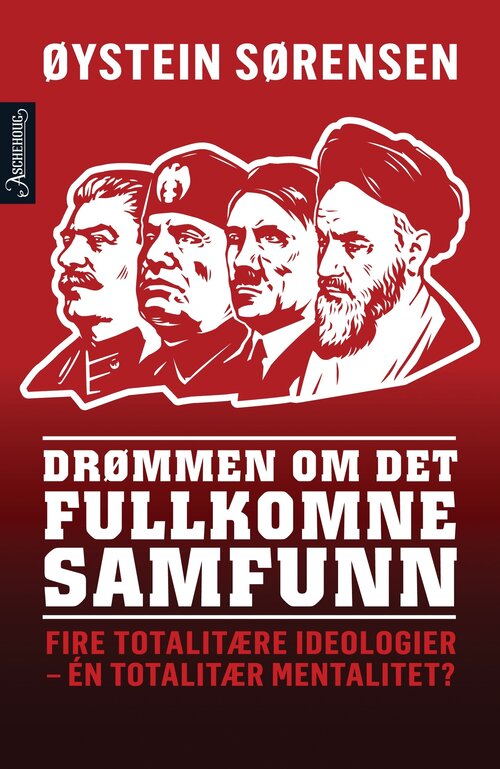 Hitler, Mussolini, Stalin, Khomeini and bin Laden are totalitarian thinkers. They bring to mind George Orwell’s 1984, a society where the state is almighty, where everyone is supervised. But totalitarian ideas are more than that: It is also about notions of breaking with the existing and dreams of creating a better world. Trotskij viewed communism as a society where the average person was like Aristotle, Goethe and Marx. The Islamist Sayyid Qutb – Osama bin Laden’s ideologist – wanted a society that gives all human beings a good life.

This book reviews the similarities and differences between communism, fascism, Nazism, and Islamism – what goals they set, and which brutal measures they will use to reach them. 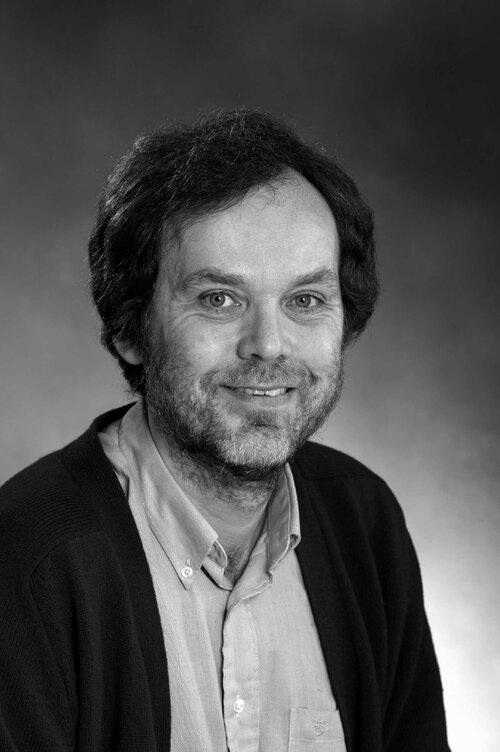 Øystein Sørensen is Professor of History at the University of Oslo. He has published a number of books.