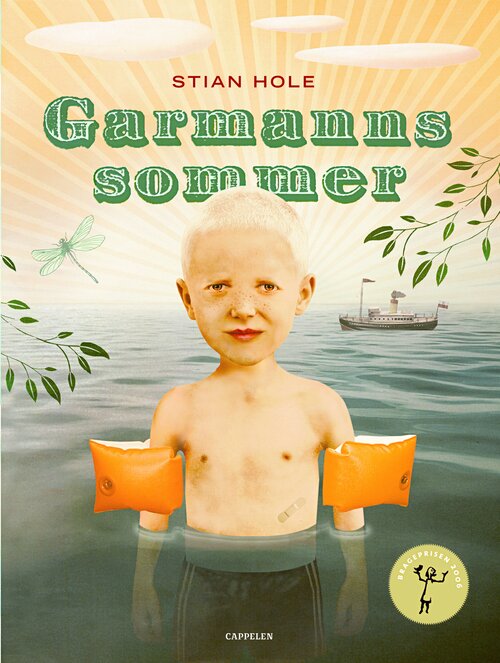 Garmann’s Summer (Garmanns sommer), 2006
Summer is nearly over and Garmann is going to start school. Garmann is dreading it, and he tries to find out if adults dread doing things, too, while he’s seeing if he’s got a loose tooth. Garmann thinks about life and death, the present and the future. "What do you want to be when you grow up?" Aunt Augusta whispers to him. "A sword-swallower," Garmann answers.

Garmann’s Street (Garmanns gate), 2008
Garmann has now started at school and the world seems even more unsafe. ‘Are you a wimp? Light it!’ says the horrible Rolf to Garmann. The grass fire at the stamp man’s house is put out and Garmann realises that friendships are made when you least expect it. *

‘Still world class […]. So consistent it is time to start talking about a Hole universe of its own.’
– Bergens Tidende

Garmann’s Secret (Garmanns hemmelighet), 2010
Garmann thinks about the twins, Hanne and Johanne, how similar they are and yet so different. Hanne is nasty and teases the others. Johanne is nice and exciting to be with. She tells Garmann about a secret place that only the two of them share, a secret forest hideaway that they play in together. They draw with their fingers on each other’s backs, and Johanne confides that she sleeps with the light on. For a moment, time stands still. With sensitivity, Stian Hole portrays first love. 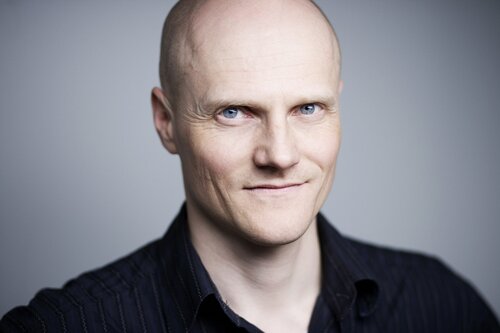 Stian Hole (b. 1969) is a reputed illustrator and an author. He has created several award-winning picture books and a number of book covers.