The Country Beneath the Ice 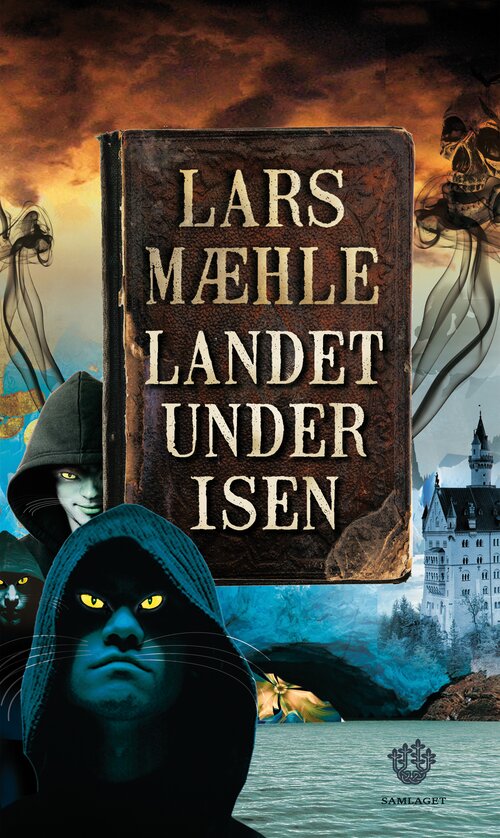 Now: Magne Jerstad, ex- senior investigator at the National Crime Organization Service, is hastily flown to Smalvik. The town is all the way inside the inner fjord and during the past years it has been afflicted by a strange natural phenomenon: black smoke from a huge glacier. At the same time several people have disappeared without trace. But then finally a decisive discovery is made: Four graves. Four piles of bones. Four dead young people.

One year earlier: Sixteen-year-old Leo Rubin receives two mysterious young visitors, Maria Magli Marabini and Duban Achmed. They tell him that he is The Chosen One, the one who shall save the country beneath the ice from the claws of the Black Monk. Then they tell him that Leo’s parents are prisoners of the Monk. The mission thus becomes immediately personal.

The Country beneath the Ice is a captivating fantasy novel with criminal mystery, religious riddles and dark secrets. Nominated for the Ministry of Culture's Prize for the best children's book 2009. 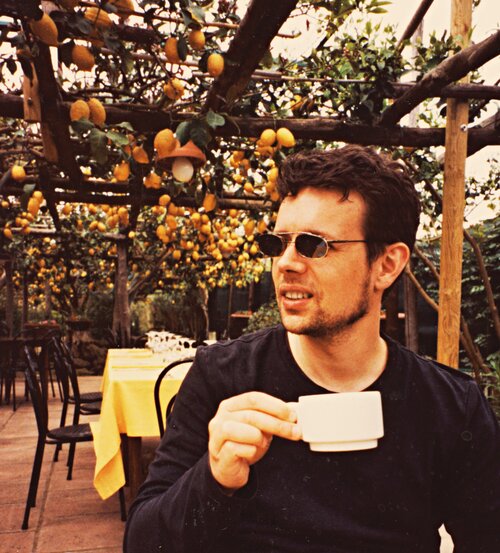 Lars Mæhle made his debut with the youth novel Keeperen til Tunisia (Tunisia’s Goalie) in 2002. The award-winning film Liverpool’s Goalie (2010) is based on this book.

In 2008 he wrote the young adult novel Harry Houdini’s Elephant (Harry Houdinis elefant).
This novel is mainly a journey through moods, from extreme sadness to exhilarating joy.