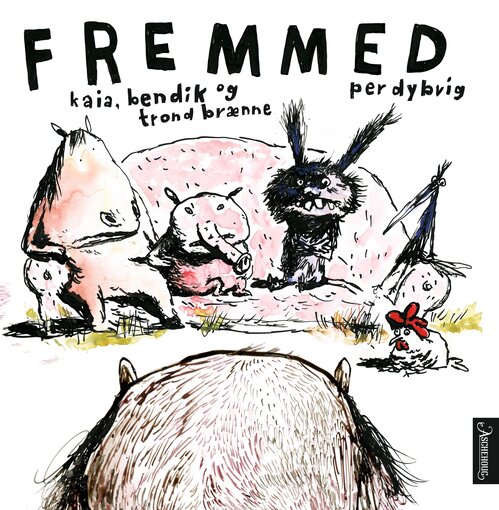 Illustrated by Per Dybvig.

This time our friends at the farm - or are they no longer friends? - get a visit from a beaver. The mysterious stranger can't lay eggs, and his ears are too small. The other animals don't understand a thing: What use can they make of him? But the stranger ends up surprising them all ...

The Stranger is the third book about the friends at the farm by Trond Brænne and Per Dybvig. The other books in the series are: 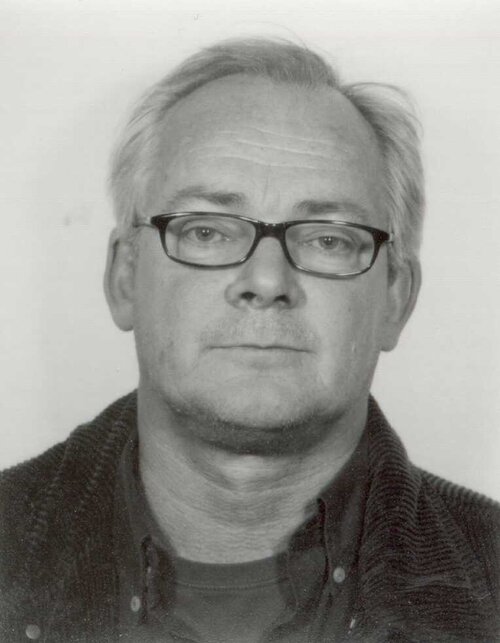 Trond Brænne is an author and actor. He made his literary debut with the children's book Adrian and the Bridge in 1986 and has since written a number of books for children and young adults as well as plays for radio and theatre. Brænne has been a part of the ensemble at the National Theatre since 2001.

PER DYBVIG is one of Norway's most prominent and popular illustrators.
He has also illustrated the Svein and the Rat-series by Marit Nicolaysen.