So long, Marianne. A Love Story 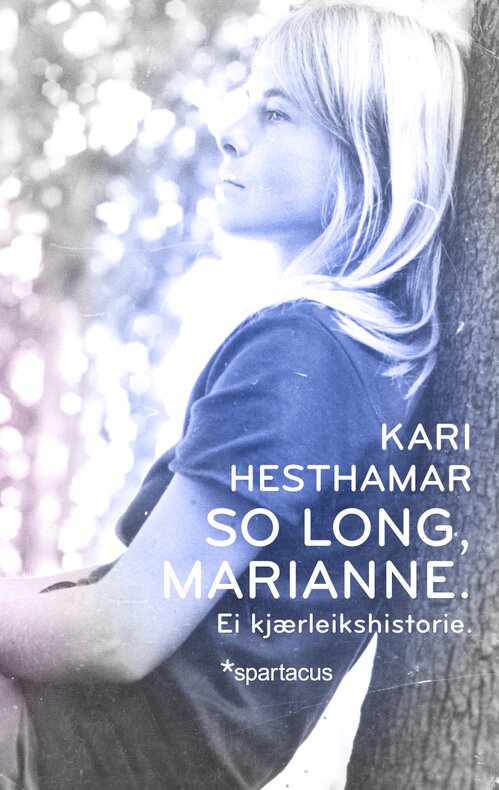 Leonard Cohen immortalised her in the song So long, Marianne. The story begins in the 1950s, in Oslo, a town marked by jazz and a budding youth rebellion. Together with her boyfriend Axel Jensen, 23-years-old Marianne runs away to Greece and lands on the island of Hydra, where a few international artists have already congregated, and they are soon joined by Göran Tunstrøm. Axel and Marianne buy a small white washed house where Axel Jensen amongst other stories writes his novel Line.
After a couple of years Axel leaves the island, Marianne and their six months little son for another woman. One day Marianne was in the village shop with her basket waiting to pick up bottled water and milk, a dark man is standing in the doorway with the sun behind him. He is saying: “Would you like to join us, we’re sitting outside?” It is Leonard Cohen. He calls her the most beautiful woman he has ever met. Cohen drives her home from Greece to Oslo. Later she receives a telegram from Montreal: “Have house. All I need is my woman and her son. Love Leonard.” Shortly afterwards she goes to Canada with her little boy and two suitcases.

Cohen, Marianne and “little Axel” live together during the 60s, and commute between Montreal, New York and Hydra. Many of his most famous poems and songs are inspired by Marianne. Now, for the first time Marianne tells her story in this book, in co-operation with Kari Hesthamar. The book is illustrated with never before seen photos, facsimiles and letters. 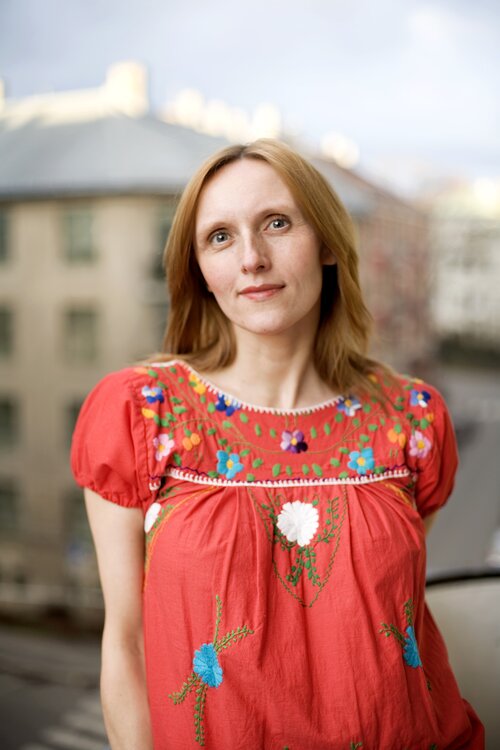 Kari Hesthamar has worked for the Norwegian Broadcasting Corporation, NRK radio and television, since 1996 and in the NRK feature department since 1998. She often presents workshops around Norway and Europe and has won numerous major awards for her work, including the Prix Europa (1999, 2004) and the Prix Italia (2003). Hesthamar is a member of the EBU (European Broadcasting Union) Project Group.
The author has written a short epilogue after Marianne Ihlen died 29 July 2016, after a brief illness. Leonard Cohen was informed and he sent Marianne immediately his greeting.