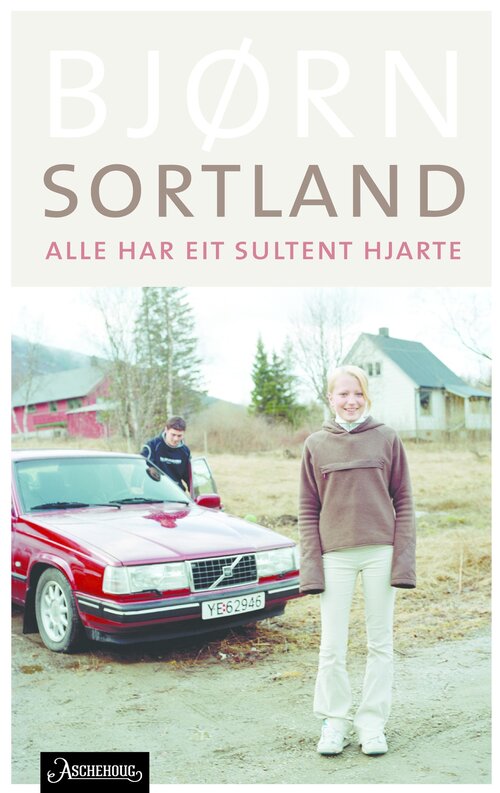 Ina finds out she´s pregnant with Erik, after a party. What will she do? She had so many plans, she is bitter, angry and frustrated. But Erik says he will help her out. He offers to drive her to see a girlfriend of hers, so she could get good advice.

Erik and Ina drive the long way across the mountains to Oslo. Ina meets her friend, but she is still as uncertain as ever. She and Erik decide to go back to their hometown together. None of them have decided what they should do, but at least they have started talking. As they have understood that they have a choice.

Everybody´s Got a Hungry Heart is a powerful novel about choice and about the desire to get the most out of life. 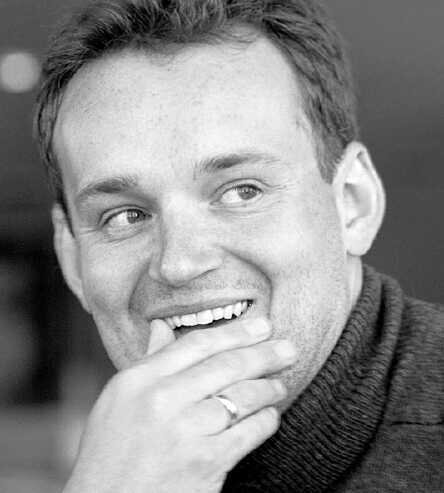 Author, reviewer and journalist, Bjørn Sortland is represented in a number of anthologies, and he has also written for radio and television. His authorship, which spans children's, young adult and picture books, has won him a variety of awards.