Unn lives in a tiny village with her mother, Mummy Big, who loves her daughter, but who is unable to overcome the grief of having been abandoned by Unn’s father when Unn was still a little girl. When Mummy Big suddenly falls ill and dies, Unn moves in with her aunt, a kind, but taciturn woman.

When the far more extrovert Siss moves to the village from Sweden, a beautiful friendship starts developing between the two girls. The novel follows Siss and Unn from their first meeting as young girls through early womanhood. As they enter university, their relationship starts taking a dark turn – one of them thrives, while the other is destroyed.

In a poetic and slightly eccentric language, Bråtveit inventively appropriates the main characters from Tarjei Vesaas’ classic novel The Ice Castle, thereby creating a fascinating tale of mothers and daughters, and of friends heading towards different fates. 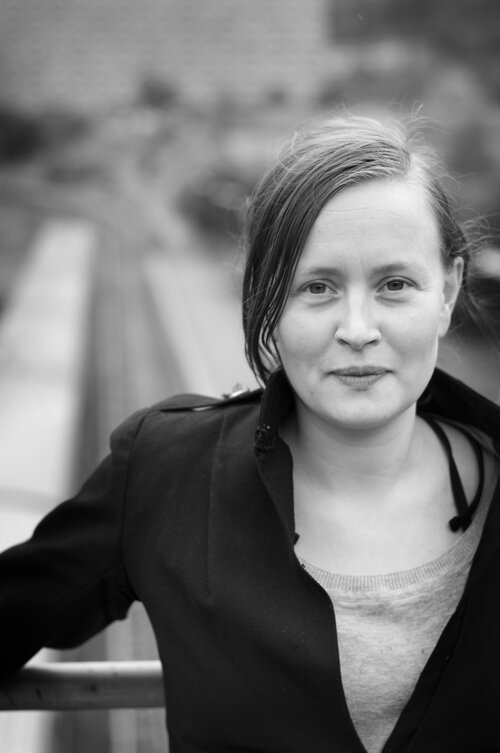 Inger Bråtveit made her literary debut in 2002 with the novel Fall Into a Frozen Fjord, for which she received Nynorsk Prize for Literature.
Siss and Unn was nominated for the Norwegian Literary Critics’ Prize 2008.