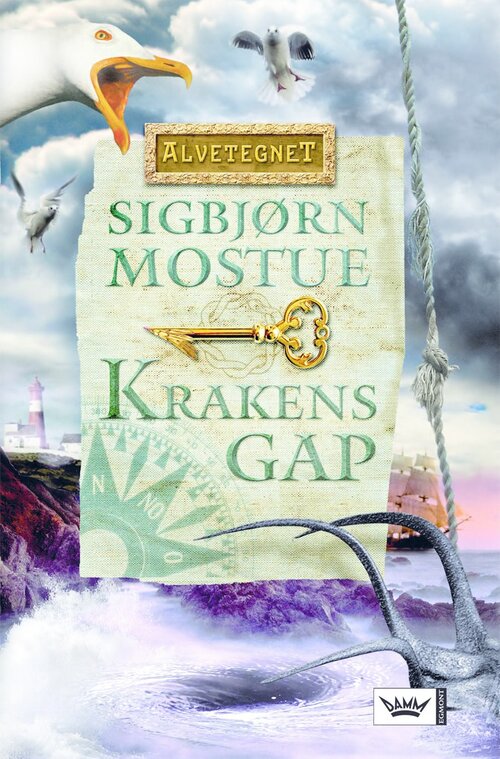 It is early summer and very warm – unusually warm. But, actually, that suits Espen and Eva rather well, as they are going on a class trip along the coast in a fine old sailing ship.

The only problem is that the fairies have put a curse on their friend, Nils the Gnome. He is dying and can only be saved if Espen and Eva manage to get hold of the ‘Sign of the Fairies’, the mystic key. However, this key has been thrown to the bottom of the sea.

Creatures in the sea have other plans for the key. Far far out in the depths, the enormous Kraken has woken up again. Soon Espen, Eva and the other pupils on the ship are engaged in a fight between life and death, when the Kraken summons up its dark chaotic powers.

“The Kraken’s Jaws” is the third and final book in the “Sign of the Fairies” trilogy. Mostue has created a fantastic world where ancient fairytales and folklore characters come to life again.

To date, the series has sold over 35.000 copies and won the Ark Children’s Book Prize.

‘… gives the books distinction amongst the great number of fantasy literature stories (…) he links the conflict and steers the action to environmental issues. (…) Now Mostue introduces the climate crisis into the story.’ 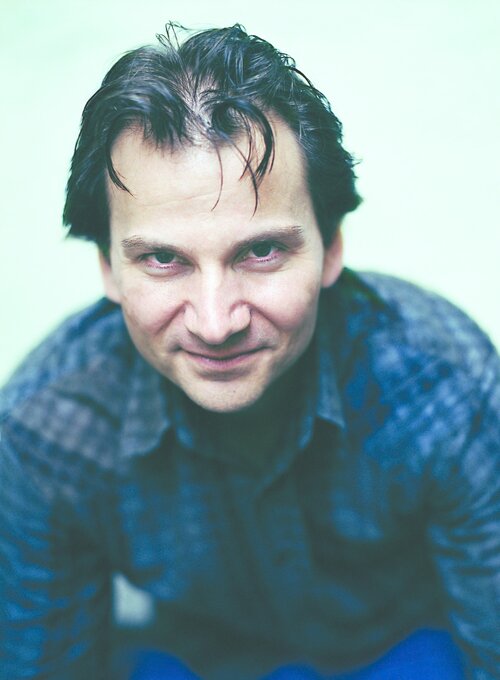 Mostue is working as an editor in The Norwegian Book Clubs.