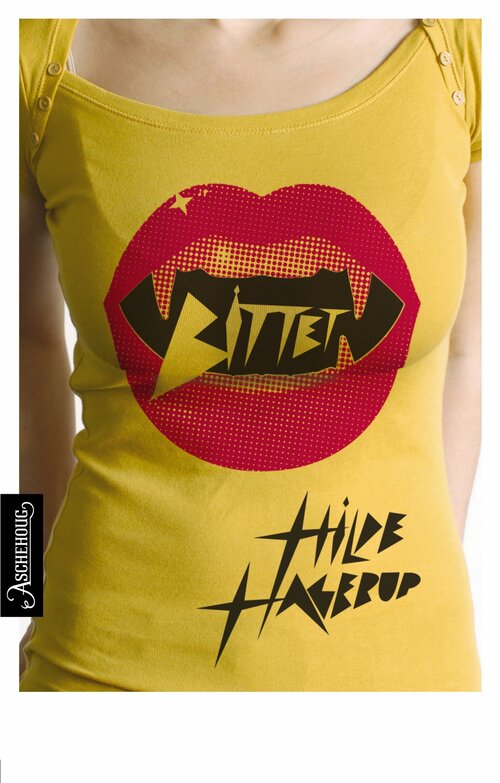 Jonas Nilsen is counting down the days until his mom is returning. Mom has been in prison since he was eight. He is fourteen now. During these years, Jonas has covered up the truth to her, made up stories and created his own reality.

She is finished serving her sentence, and Jonas knows he has to tell her the truth. That he is not popular, that he is not in the student council, that school is going badly and that his girlfriend Bobby does not exist.

Life has not been easy for Jonas. He and his dad have not been getting along well. There is a lot at stake and it becomes so important that mom understands.

“The Bite uncovers the small and almost invisible breaks in communication lines between humans – the lines that can turn a situation upside down in a second. Jonas is the one who continuously provokes others – to his own confuse. The Bite is a gripping book that works well for young readers. But Hello! Are there any adults there? Who would like to understand more of the strange adolescents? You should read this book too!”
(Fredrikstad Blad) 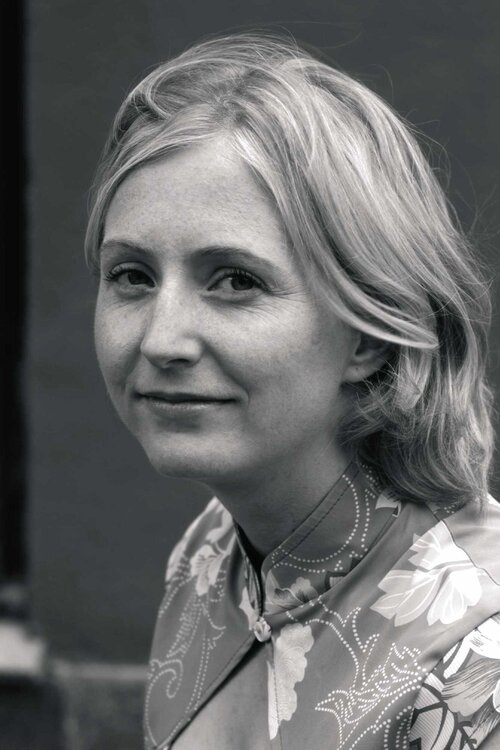 Hilde Hagerup made her debut in 1998 with a novel for young readers, “Bølgebiter”. Enthusiastically received by the critics, the book quickly ran through several reprintings and was awarded the Norwegian Ministry of Culture's prize for the best children's and young adults book of the year. Hilde Hagerup has also written two other novels, “Høyest elsket” og” Løvetannsang”; all her books have been sold to several countries.

In Thailand, 12,000 copies of “Bølgebiter” were distributed free of charge to the nation's secondary schools. Her book ”Løvetannsang” won the 2002 Norwegian Literary Critics' Prize for best children's book of the year.