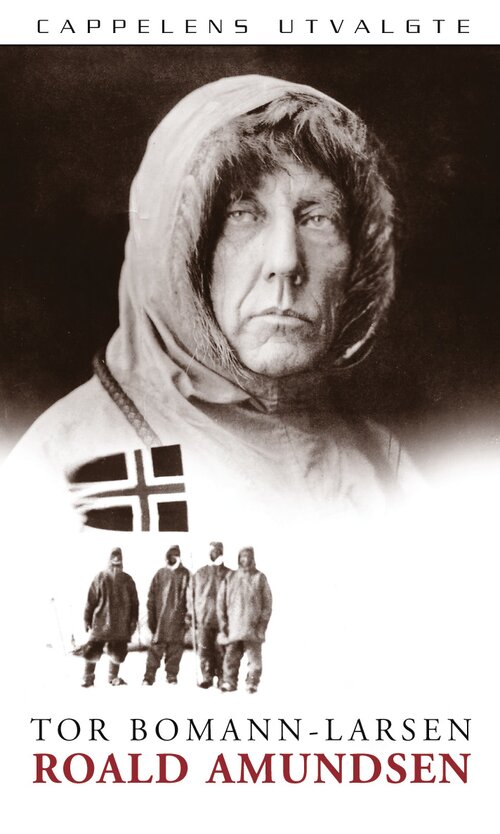 The polar explorer Roald Amundsen (1872-1928) became one of Norway’s greatest national heroes. He went on his first expedition to the Antarctic as an officer, and in 1901 bought “Gjøa”, a small fishing yacht that was to play an important role in his future explorations. Two years later he set out on an expedition to find the Northwest Passage. After this achievement Amundsen started planning an expedition to the North Pole, but his plans changed and the journey went instead south, towards the Antarctic. The conquering of the South Pole took place on December 14, 1911, when Amundsen, using dogsleds reached with four companions the tip of the Pole, five weeks before the competitor Scott. The victory in the running race for the South Pole gave Amundsen the fame that he needed in order to receive support for the further exploration of unknown parts of the Arctic Zone.
Tor Bomann-Larsen’s biography of Roald Amundsen sheds new light on the already known facts, and places into focus the personal enigma that was Amundsen. With each page and each chapter the reader becomes more and more familiar with Roald Amundsen and is able to see him clearer – with all his positive and negative traits.This is a dramatic, humorous and adventurous story which reveals the true flawed character behind the facade of the benign hero.

”Tor Bomann-Larsen’s book will remain standing as great biographical art. I can rarely remember having read a biography in which the human enigma itself to such an extent is being thrown into relief.”

”This year’s Amundsen biography by Tor Bomann-Larsen has little in common with previous arctic books. In fact, it makes nearly all previous variants look withered and pathetic.”

“It is OUTSTANDING. What more can I say?” 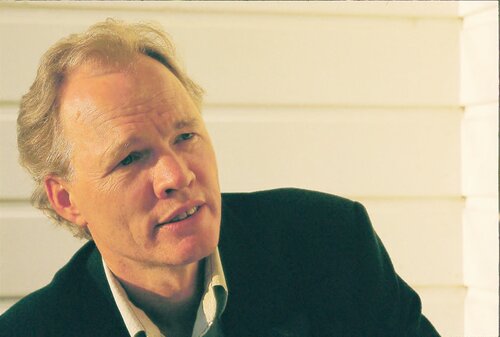 Tor Bomann-Larsen is one of Norway's leading biographers. He writes with a rare elegance and with great scope and insight. He has published a number of books in different genres.