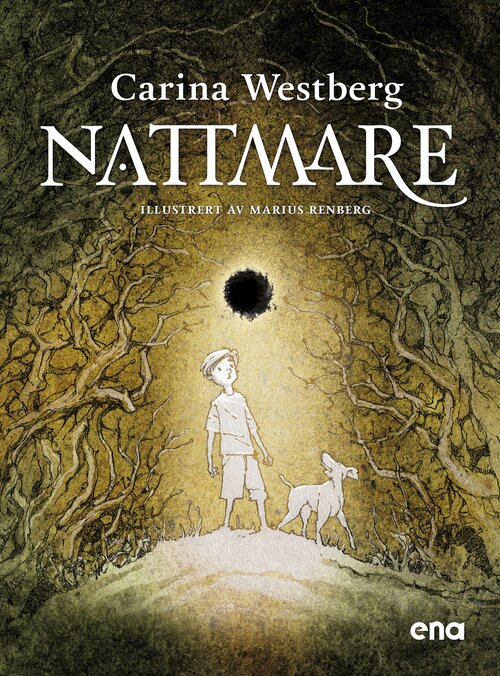 Jonas let Emilie down when she was bullied by some older boys. He didn’t help her, but chickened out, slung some insults, and left. Now strange things are happening to Jonas at night. He wakes up, but is still dreaming, and he just can’t move. Something dark is in the room and it’s getting closer and closer… What is it? What does it want? Why is it coming for him?
Together with his best friend Sander, Jonas tries to figure out what is going on and to stop the looming threat. Nightmare is both a gripping thriller and a story about friendship, courage, a guilty conscience, and trying to make things right. 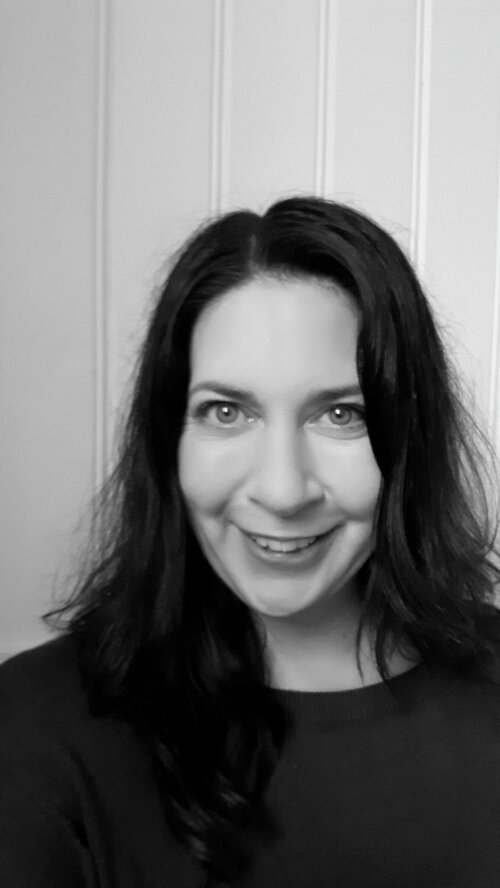 Carina Westberg (b.1972) has co-authored several crime novels and thrillers with Tore Aurstad. She has also worked as a translator for many years, and won the Bastian Award for her translation work in 2011. As an author, she was shortlisted for the Riverton Award for crime fiction in 2016.
Marius Renberg (b. 1965) is an illustrator and designer. He is a graduate of the Norwegian National Academy of Craft and Art Industry in Oslo and Kingston Polytechnic in London. He is currently one of the most frequently used designers of book covers in Norway.