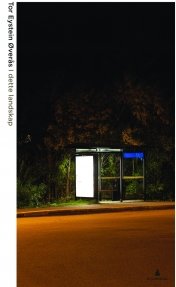 Literature in its core deals with people in conflict with themselves. Literature gives us insights into our own lives, makes us better readers of our own lives, and of others’. In this book we meet authors, books, landscapes and travels. Worlds where experiences are gained, identities are made — and challenged. As a literary critic and reader Øverås has attempted to examine what literature can do with us.

«At his best the author and critic Øverås writes better than almost everyone. And at his best Øverås is very personal.»
Sigrun Hodne, Stavanger Aftenblad

«A good book, full of insights, confessions, memories, travels, meetings with texts and reflections over his own limits. Put it on your bedside table and read till you fall asleep. Continue next day.»
Fredrik Wandrup, Dagbladet 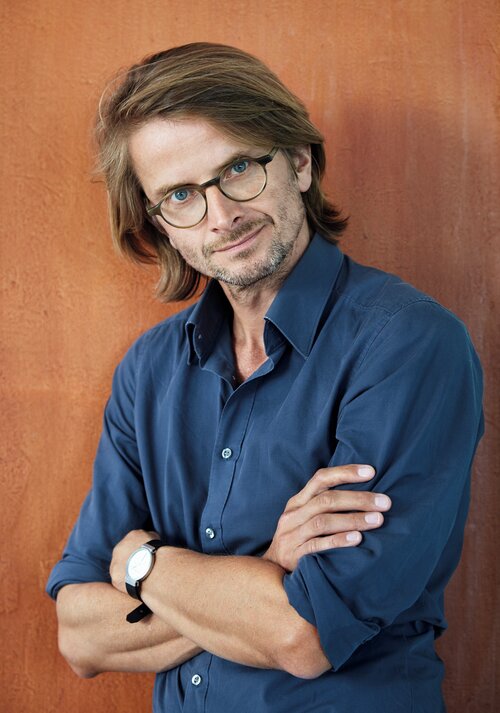 Tor Eystein Øverås is an intellectual nomad, highly respected among authors, critics and readers for his wonderful prose and essays and for his distinguished position as a leading critic of film and literature. In 2010 he won the prize as Norway’s best literary reviewer for his book “Livet! Litteraturen!” (“The life! The literature!")

Øverås’ debut novel, ”Tittelløs” (”Without title”), was published in 1993. In 2000 he left Norway and has lived the life of an intellectual nomad for the past ten years. In 2005 he published his essayistic, literary travelogue “Til: En litterær reise.” (“Baltic: A literary journey”) to wonderful and unison reviews. The book is based on his travel around the Baltic Sea, through the sea’s nine bordering countries.

In between his wandering Øverås has lived in Stockholm, Warszawa, Berlin and Krakow. Today he shares his time between Berlin and Gildeskål in Nordland, Norway. For the time being he is working on a new novel.