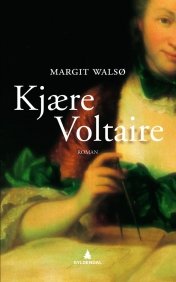 Let yourself be engrossed by the destiny of an unusual woman: Émilie du Châtelet, wife, mother, scientist – and the lover of Voltaire.
Émilie, a woman of the French aristocracy, meets Voltaire in the Paris opera. The year is 1733, the era of enlightenment is still young, and Newton’s theories achieve more and more support in France. But the absolute monarchy’s censorship threatens Voltaire, and he is forced to leave Paris. A chateau in Champagne becomes the new residence for Émilie and Voltaire, here they share their passion for science, theatre and for each other. Émilie’s ambition is to translate Newton’s Principia into French.
But what makes her risk all this – honour, science, friendship and life – for an intense love affair with the handsome poet Saint-Lambert? 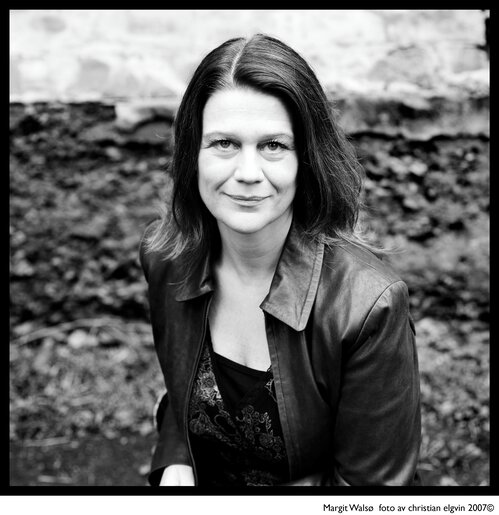 Margit Walsø (b. 1968) had her literary debut in 2007 with the historical novel “Dear Voltaire”, a story about the mathematician Emilie du Chatelet and her passionate relation with Voltaire. Walsø’s writing reveals a sincere interest for European history, especially the century of the enlightenment.
Margit Walsø comes from a small industrial town in Western Norway called Sunndalsøra. She studied both Science and Literature before entering the publishing business. Today she lives in Oslo with her husband and two daughters.
Walsø has worked as publisher in Det norske Samlaget for many years as head of the literary department. She has published both Fiction, Non-Fiction, Children’s books and Academic books. Today Margit Walsø is director of NORLA, Norwegian Literature Abroad.