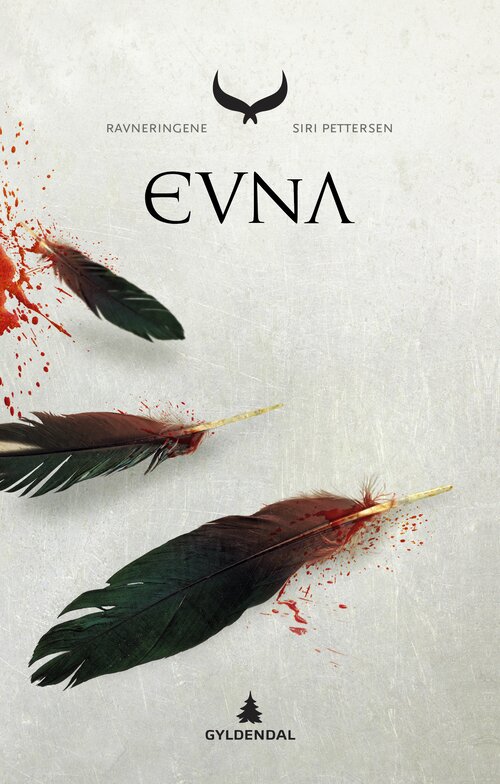 Having left our world through the ports, Hirka enters Dreysil, the world of the blind ones. A world where she is considered an inadequate half blood. But Hirka is also evidence of the virility of Graal, and she shall lead the blind ones’ invasion of Ymslanda, her homeland.

Hirka now faces the most difficult choice of her life. What people does she belong to? Is it the blind ones, or the folk of Ymslanda? Who will get her loyalty? And what weighs heaviest: relation by blood, or the love for the ones she grew up with? In order to save the world Hirka must become everything she has previously hated and despised. A strategist. A warrior. One who calculates in lives…

The Raven Rings Trilogy go against conventional patterns in the genre, and while it contains the classic fantasy elements as evil and magic, it also reinvents the whole genre. With her feet firmly rooted in the Norse mythology, Siri Pettersen has created a unique and complex world. She examines phenomena like xenophobia and blind faith as she asks questions about who has the right to lead and control others. Evil is set against good. Every choice an individual makes is part of a much larger context.