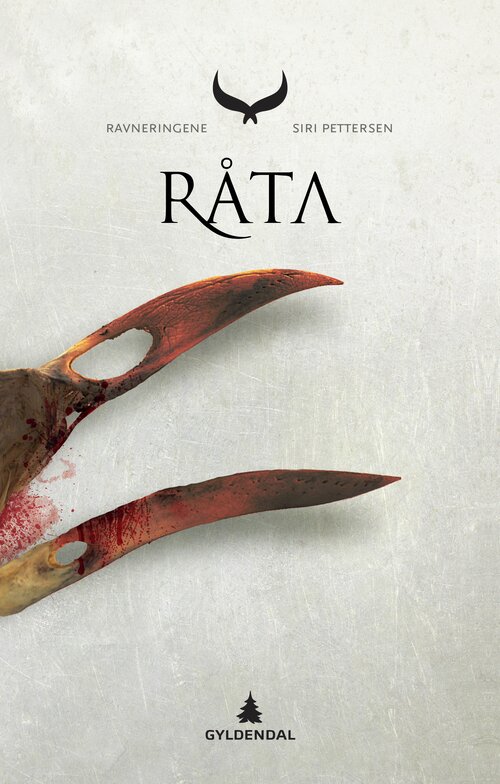 Odin’s Child ends with the ultimate cliffhanger: Hirka walks through the gates, leaving Ymslanda for an unknown world, hoping to find her family, and the place where she belongs.

The Rot is the second book in the series. Here we meet Hirka as she enters the world of mankind – our world. She is struggling to survive without money, language skills, or even a remote grasp on modern day life. But things are about to get much worse.
Hirka is hunted by one of the dreaded blind ones, a warlord in exile, imprisoned with humanity a thousand years ago. He is spreading the rot, causing the slow death of our world. All he needs now is Hirka, his key to freedom, and to reclaiming the world of Ymslanda. But when Hirka discovers that she has the blood of the blind in her veins, telling hero from villain will not be as easy as it seems. Then Rime falls victim to the rot, and all hope seems lost. The fate of two worlds and the one she loves, rests in her hands.

The Rot takes the epic fantasy of Odin’s Child to the familiar, urban landscape we know as our own, bridging the gap between worlds, while exploring some of the most important questions of our time.

The Raven Rings Trilogy go against conventional patterns in the genre, and while it contains the classic fantasy elements as evil and magic, it also reinvents the whole genre. With her feet firmly rooted in the Norse mythology, Siri Pettersen has created a unique and complex world. She examines phenomena like xenophobia and blind faith as she asks questions about who has the right to lead and control others. Evil is set against good. Every choice an individual makes is part of a much larger context.