Yesper and Noper. The Thief Strikes Back 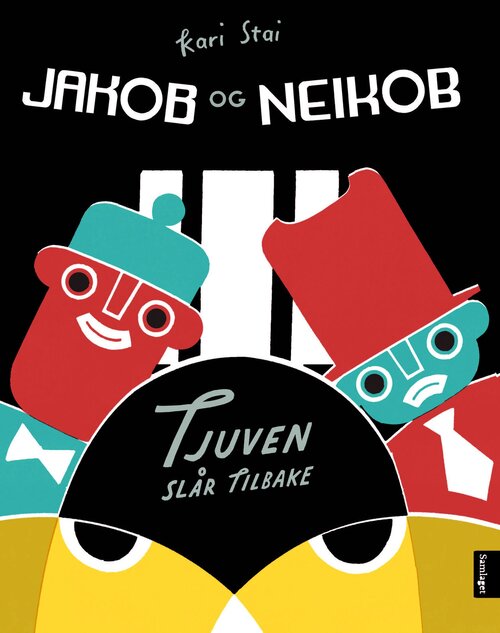 The award winning double act Yesper and Noper have had success both at home and abroad, on children’s TV, on stage and as an iPad app. The second book Yesper and Noper. The thief strikes back was much appreciated by both small and grown up fans. Yesper always says YES to everything and Noper always says NO. A thief who has escaped from jail does not care about either YES or NO. When Yesper and Noper pursue the thief, both of them are tricked, and Yesper must go to prison. Fortunately, everything turns well, and Yesper learns that sometimes you do have to say NO.

The Thief Strikes Back received both the Brage Prize and the Critic’s Prize in 2012.