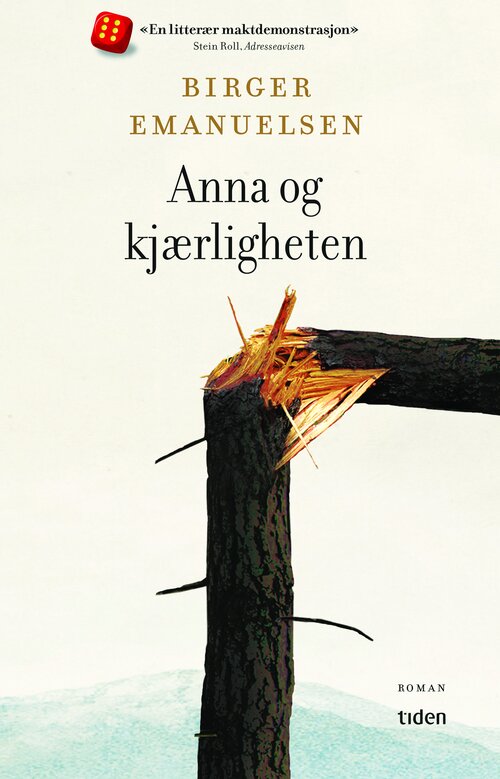 Anna Bergseng works as a midwife and she has never had a day off sick in her life. She is the assured, the experienced that younger colleagues look up to. One evening, Anna goes to work with a temperature. Outside the maternity ward, she meets somebody she once knew, and the memories set her reeling. Love and Anna is a story about hope and change. About a life that once was and about how life could have been. Is it ever too late to forgive oneself?

‘A literary tour de force, so elegant and gripping, a sheer performance of dramaturgy and prose… a warm embrace of a novel, about making the small great.’

‘Love and Anna is eloquent, sad, beautiful and original in its own right; about ordinary female life that contains so many secrets.’

‘Love and Anna as a female portrayal will prevail in years to come.’ 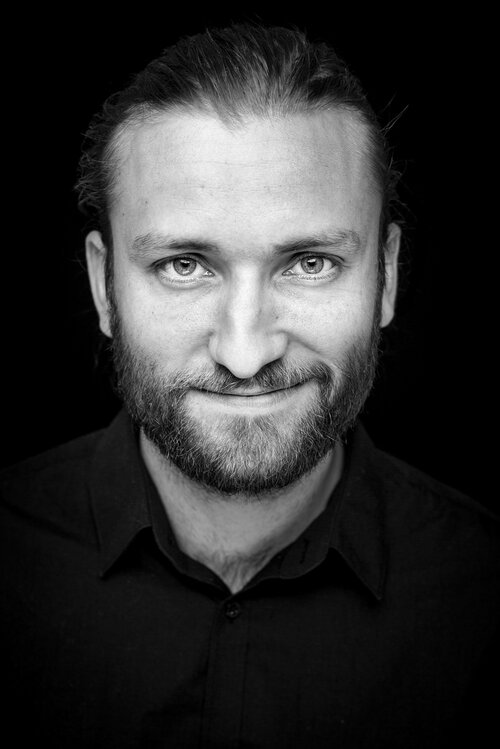 Birger Emanuelsen (born 1982) is a Norwegian author from Tromøya, outside Arendal. He has received the Aust Agder scholarship and the Arts Council’s grant. Emanuelsen’s debut, “For riket er ditt” (For Thine is the Kingdom) was published in 2012. It was selected as one of the three best books published in 2012 by Dagbladet, and Odd W. Suren felt that the book showed: “a quite unusual talent”. In 2014 the novel “Fra jorden roper blodet” (Blood Cries from the Earth) received overwhelming attention in connection with the launch, and Emanuelsen was awarded both the YA Critics’ Prize and Sørlandet’s Literature Prize. The book is now in its fourth printing. “Historien om et godt menneske” (The Story of a Good Man) was published in 2015 and the critics were enthusiastic. Bergens Tidende gave it five hearts. Birger Emanuelsen lives and works in Oslo.