Widar Aspeli
Something in the Woods 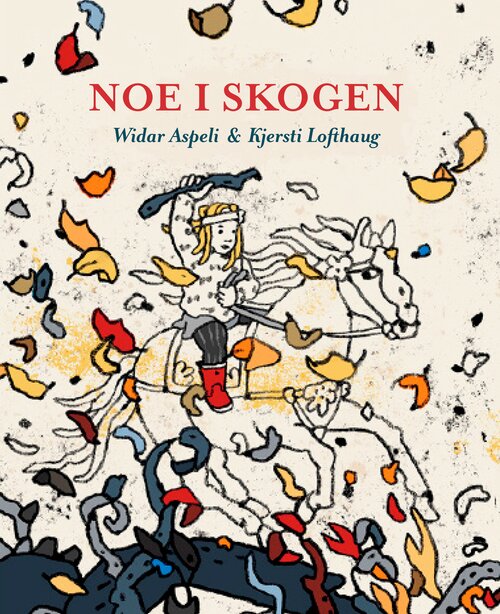 When Aya tells the adults about something lurking in the woods, they won’t listen. She’s has such a vivid imagination and they can’t take everything a child says seriously. But when she repeatedly tells stories about something going on, the fear awakens in the adults. It might be something very dangerous there, maybe a monster. They grab armor and weapons and set out for a crusade into the woods where they find a big dragon. They kill it and celebrate the victory. But Aya is left sad because she fears that something violent within us will never die.