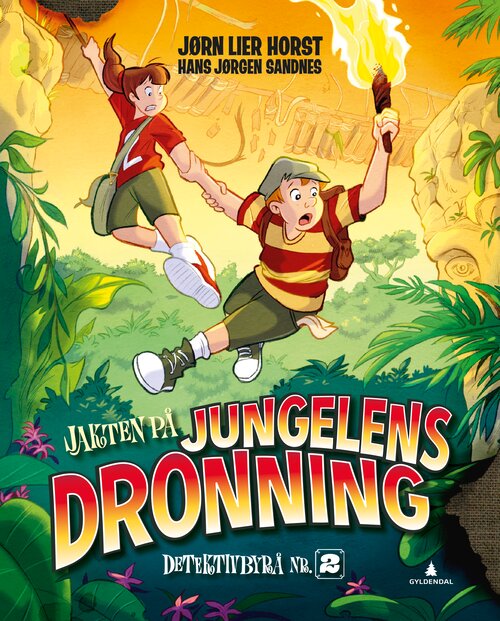 Detective Agency No. 2 on a dangerous mission in the jungle!

In The Search for the Queen of the Jungle the reader is invited to join Detective Agency No. 2 on a breathless chase through the jungle while the mysterious Toffen Gang is hot on their heels. Help Tiril and Otto solve the mystery and find Grandpa Franz by joining the hunt for evidence, following clues, and solving puzzles. 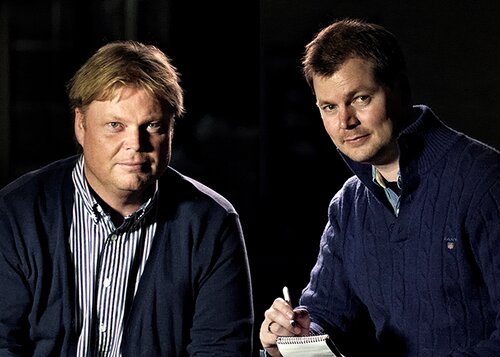