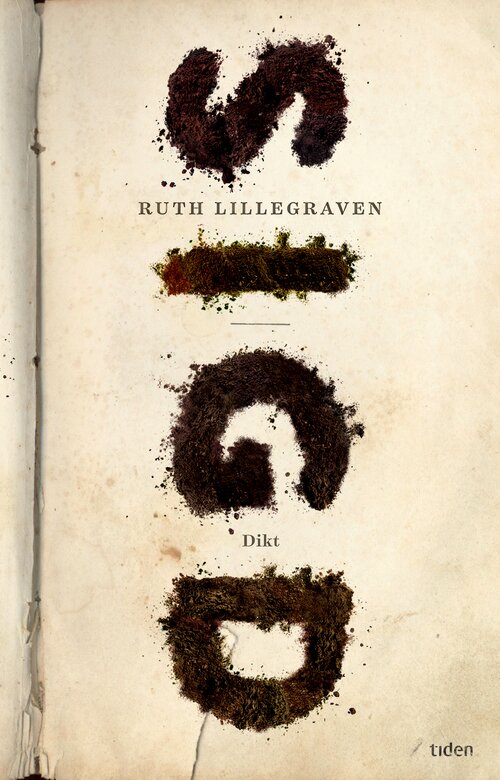 Endre grows up as the heir to a farm in a village in western Norway in the 19th century. He is expected to be like his father and his forefathers. As a young man he meets Abelone, marries her and takes over the farm. The future looks bright — until Endre falls ill and is confined to his bed. He is now forced to sell the farm. Who is he without the rights and the duty to which he is born? What does he now have to live for? That is when books from the other side of the big ocean enter Endres life, and take him with them out into the world.

Sickle is a story, in the form of poetry, about a simple — but at the same time magnificent — life, about the universe books can open, and how a man who is bedridden can take part in discoveries in countries far away. It is a story about a time which no longer exists, but which is still recognisable. And it is the love story of Endre and Abelone — who finally create their own language so that they are able to speak together again.

Winner of the 2016 Nynorsk Literature Prize 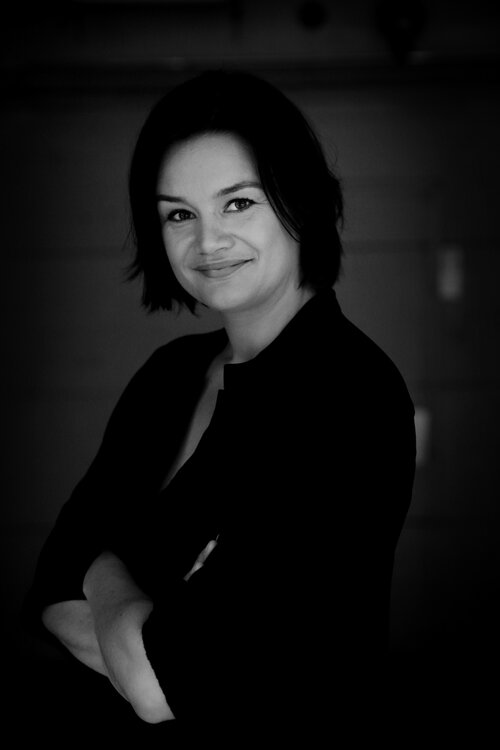 Ruth Lillegraven (b.1978) comes from Hardanger, Norway, and now lives in the county of Bærum. She debuted with the poetry collection Big Bad Poems in 2005. Since then she has published the novel Between Us and the poetry collections Urd, The Manila Hall and Sickle. For Urd she won the prestigeous Brage Prize in 2013. She has also published five books for children.