Jo Nesbø
Doctor Proctor and the End of the World. Maybe 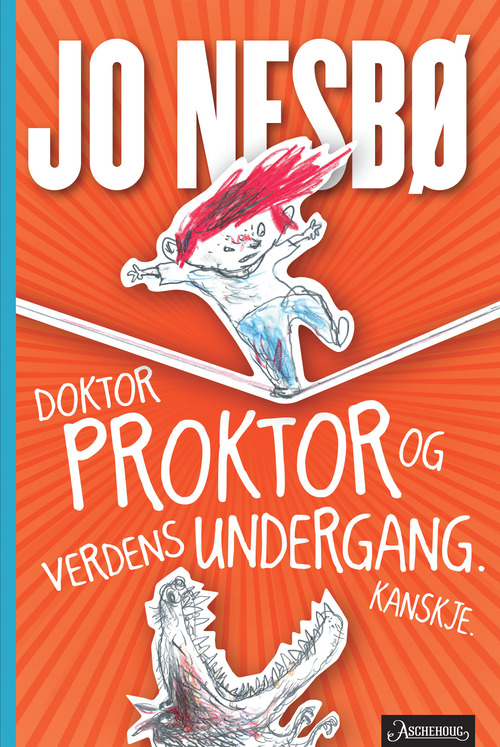 The third book featuring Doctor Proctor and his friends is about an alien invasion, choir music vs marching bands, Doctor Proctor’s Power Potion, how socks REALLY disappear from washing machines, genuine frog men, not quite so genuine baboons, sinister waffle irons, and not entirely perfected balancing shoes. Plus a seven-legged Peruvian sucking spider, a king in exile, and the end of the world. Maybe.

This time along, Jo Nesbø blasts through all realistic constraints and introduces delightfully grotesque aliens in a style reminiscent of Roald Dahl’s The Witches.

Click here for a video interview in English with Jo Nesbø about Doctor Proctor and the End of the World. Maybe.

Nesbø tucks enough silly antics, oddball adults and sly digs at his country’s culture and foibles into his third Doctor Proctor epic to keep even non-Scandinavians amused. Hefty but lightweight, with occasional pokerfaced line drawings to reinforce the tongue-in-cheek tone.

A lighthearted romp with humor, mystery, and a bit of adventure. Fans of farce should take note.

The end of the world looms as Doctor Proctor and co, fuelled by lots of jelly, struggle to thwart an alien invasion with quirky inventiveness. Children will love the wacky humour, nail-biting cliff-hangers, weird characters and crazy inventions.

Jo Nesbø writes in a cheerful pace. The story fizzes with narrative exuberance and joyful spirit. The dialogue is pitch perfect, the events fall over one another, and in the middle of all the make-believe one can glimpse both seriousness and a hint of poetry. 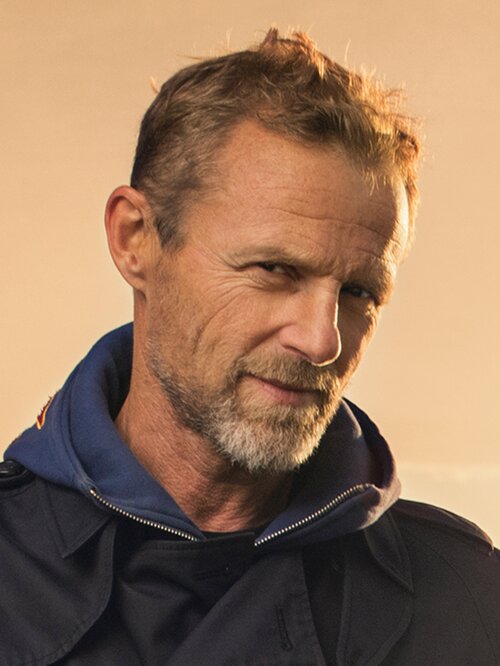