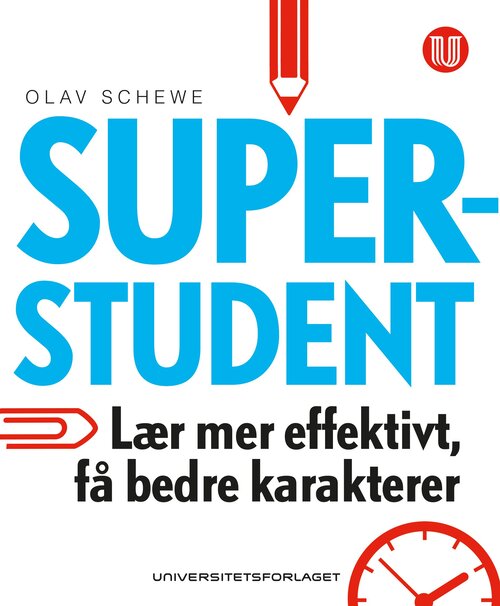 Super Student is a best-selling study guide that has been translated into more than 10 languages. It is based on advice from real super students and more than 40 books on how to study smarter and perform better. These are the same techniques the author used to go from being an average student to graduating top of his cohort in high school, earning straight A’s at the University of California, Berkeley, attaining the Fulbright Scholarship and graduating from the University of Oxford with Distinction. In this book, the author shares everything you need to know to become more successful in your own studies.

The book consists of three parts:

Learn Effectively: How to study smarter an remember more.
Perform Optimally: How to succeed with exams, tests and assignments.
Think Right: How to motivate yourself, set goals and stay focused. 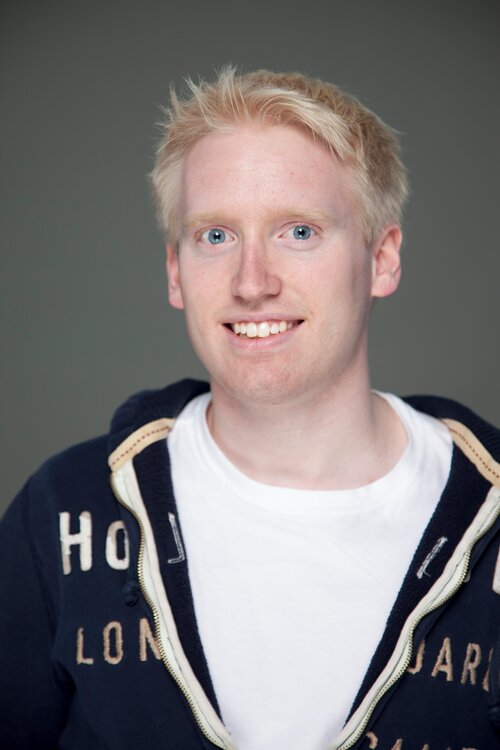 Olav Schewe holds a Master in Business Administration with Distinction from the University of Oxford. Olav is a living example that it is possible to go from mediocrity to excellence using the right study techniques. He graduated as the valedictorian (top of his class) of his high school. He then attended the Norwegian School of Economics and the University of California, Berkeley. Before starting his graduate program at Oxford, Olav was classified in the top 6% of more than 1 million test takers worldwide by the Graduate Management Admission Test (GMAT) and was awarded a Fulbright scholarship.

Olav Schewe is a popular speaker on the topic of study skills in Norway. He is frequently invited by universities and high schools to speak about study skills and has made several radio and TV appearances since the publication of Superstudent in Norway.