Walking
One step at a time 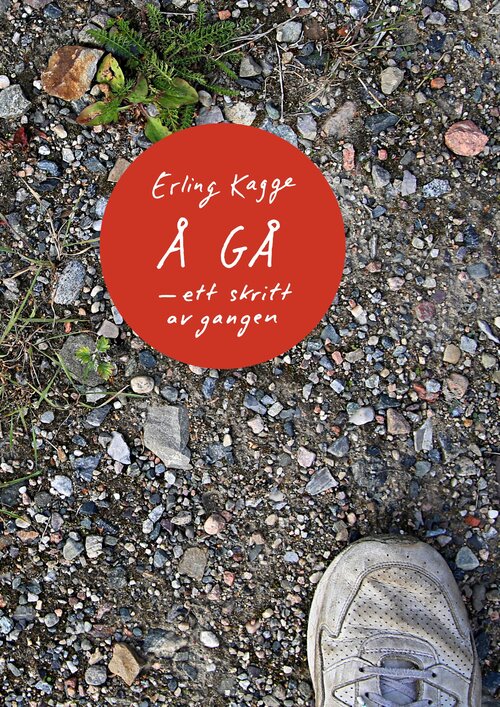 “To walk—to take one step at a time—is about seeing yourself, loving the earth, and allowing your body to travel at the same speed as your soul. If you move too quickly you can’t keep up with yourself.”

“I believe it is important to do the opposite of what you feel like. Not always, but sometimes. Walk a little bit farther. Go out of your way. Choose a route that might seem as absurd and impassioned as a small love affair. You don’t have to fear the feeling of uncertainty if you find you’ve gone the wrong way. Those are precisely the walks that I remember.”

A book about why walking is so vital to us all. Why we must never forget to walk. And never forget the joys of walking, short or far. 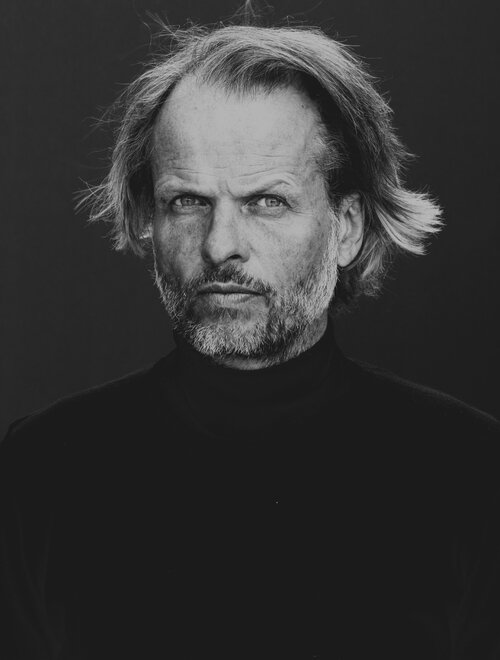 Erling Kagge is a Norwegian explorer, author, publisher, mountaineer, lawyer, art collector, Rolex model, publisher, and father to three teenage girls. He was the first in history to reach the “three poles” — North, South and the summit of Everest.

Kagge has written books on exploration, philosophy and art collecting which have been translated to several languages. Together with urban explorer Steve Duncan, Erling Kagge descended into the subway, sewers and water tunnels of New York in 2010, walking for five days and nights through the mythical underground of the metropolis. The New York Times has described Kagge as “… a philosophical adventurer or perhaps an adventurous philosopher”. Now and then he also tries shutting out the world.

Silence in the Age of Noise