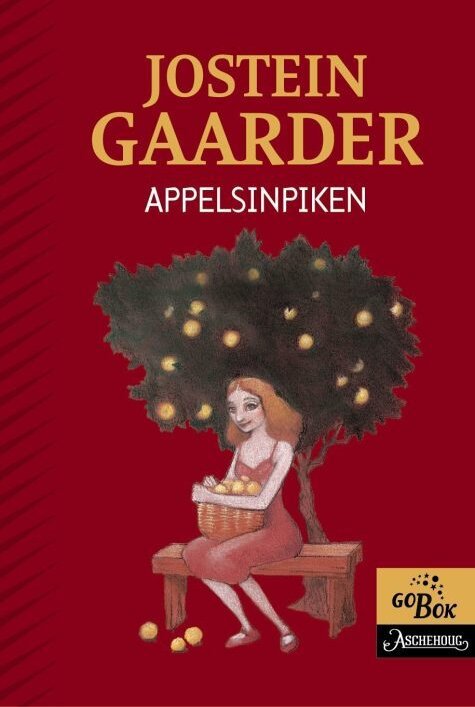 The Orange Girl
“My father died eleven years ago. I was only four then, I never thought I’d hear from him again, but now we’re writing a book together.”

To Georg Røed, his father is no more than a shadow, a distant memory. But then one day his grandmother discovers some papers stuffed into the lining of an old red pushchair. The pages are a letter to Georg, written just before his father died, and a story, The Orange Girl.

But The Orange Girl is no ordinary story – it is a riddle from the past and centres around an incident in his father’s youth. One day he boarded a tram and was captivated by a beautiful girl standing in the aisle, clutching a huge paper bag of luscious-looking oranges. Suddenly the tram gave a jolt and he stumbled forward, sending the oranges flying in all directions.

Since that day, his father became obsessed with finding out the identity of the Orange Girl, and now, from beyond the grave, he is asking his son to help him solve the puzzle…

Praise for The Orange Girl:

“A whimsical, thought-provoking story, with more than one surprise in store”
Good Book Guide

“It should be read by all” Vogue

” …makes you cry without feeling that you’ve been tricked… a youth novel with a bold approach to the really big questions; life and death” Dagbladet

“…a love-story of the classical sort” VG 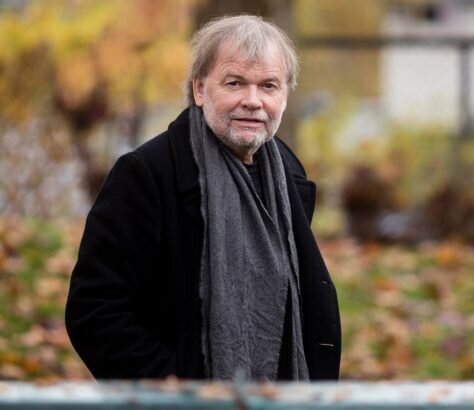