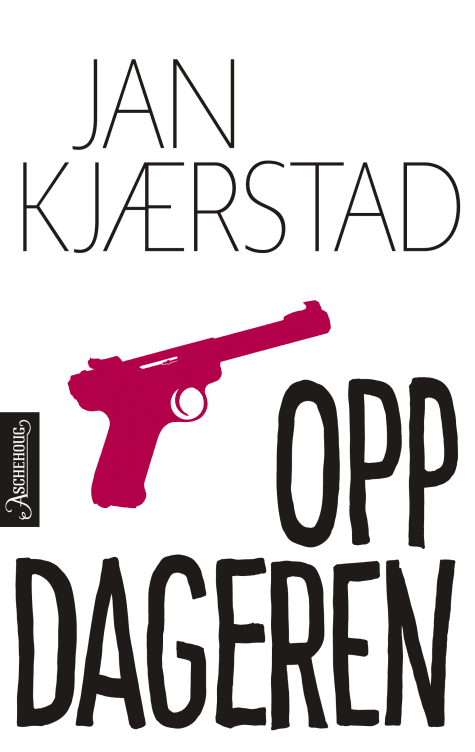 The Discoverer
Winner of the 2001 Nordic Council Literature Award

The Discoverer concludes the trilogy about Jonas Wergeland’s eventful life. It is a book full of episodic tales, but most of all it is a story about landscapes and what lies behind the things we see – be it Moscow’s magnificent metro stations, Chinese burial chambers or the fabulous treasure troves of the imagination.

“No Scandinavian literary work emerging in the last ten years can come up against the height, width or depth of Jan Kjærstad’s hyper-trilogy about TV-phenomenon, wife murderers and genious of thought Jonas Wergeland”
(Weekendavisen) 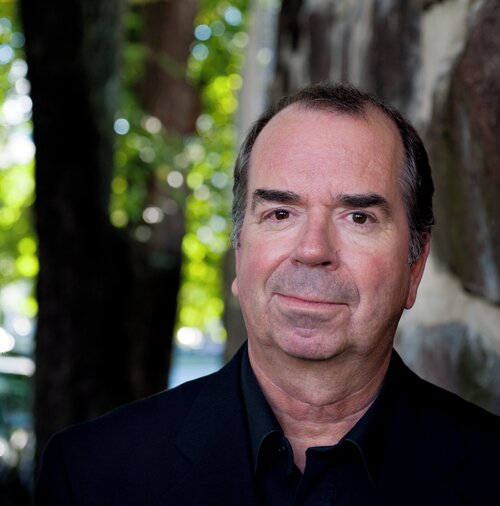