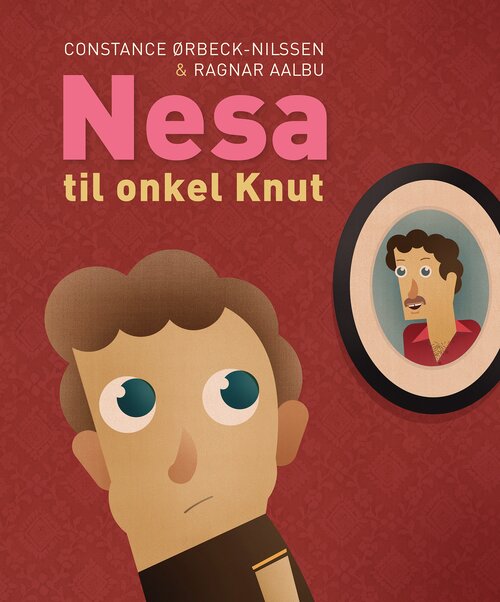 One morning by the breakfast table, Mum says that Casper has his Uncle Frank’s nose. Looking like someone you love can be a good thing. But there are some people Casper does not want to resemble and Uncle Frank is one of them. He has a big nose, smells bad and laughs too loudly. Casper wouldn’t like to have granddad’s teeth either. Dad thinks Casper looks most like his side of the family. Dad thinks that Casper has his ears, but Casper would rather have his own. Casper thinks he looks most like himself.