Anton and Other Squares 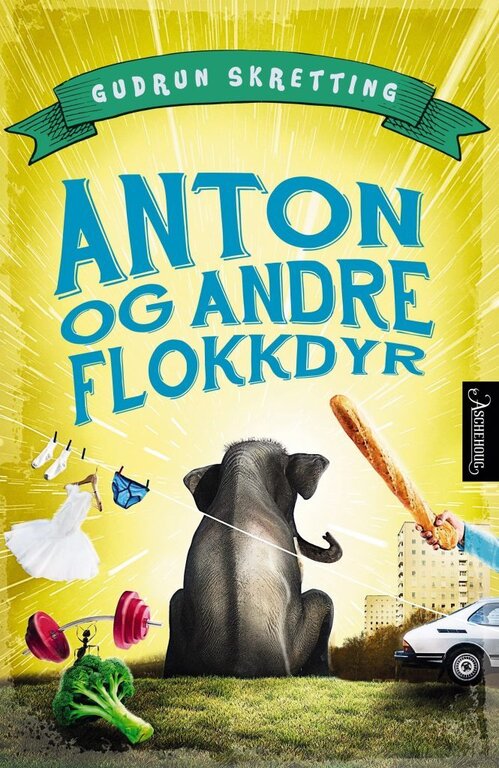 Anton and Other Squares
Anton is back!
Anton has it all set out for middle school. His plan is to blend in, avoid standing out in any way, a small part of the large herd of students. But of course, things are not going according to the plan. Based on a complete misunderstanding, all of a sudden Anton is considered one the cool guys, an image he has to struggle really, really hard to maintain. For Anton, surviveing middle school is like an animal’s battle for survival. He must decide who he wants to be: an ordinary gnu amongst gnus, or a lion who eats gnus for breakfast. 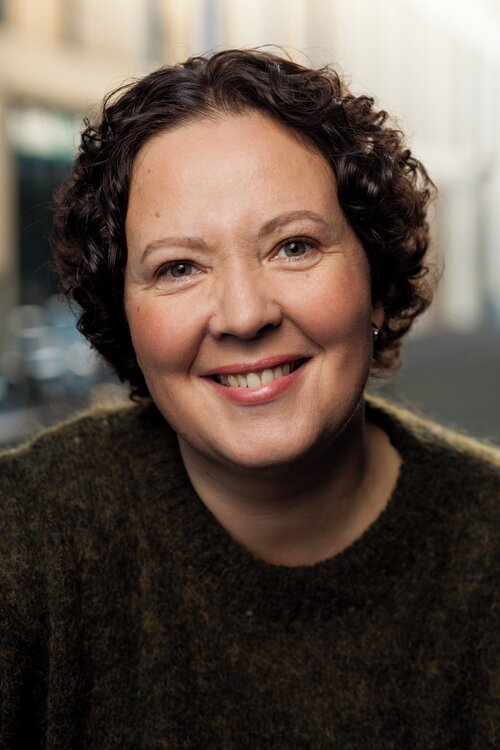 Gudrun Skretting is a classical pianist educated at The Norwegian Academy of Music. She has studied creative writing and literature at the Norwegian Institute for Children’s Books. She has previously written Anton and Other Accidents, which is sold to Danish (ABC Forlag), German (Carlsen Verlag) and Swedish (Lilla Piratförlaget), and won several awards:
• WINNER OF THE MINISTRY OF CULTURE’S FIRST BOOK PRIZE 2016
• WINNER OF THE NORWEGIAN CHILDREN & YA AUTHOR’S ASSOCIATION FIRST BOOK PRIZE 2016
• NOMINATED TO ARK CHILDREN’S BOOK PRIZE 2016