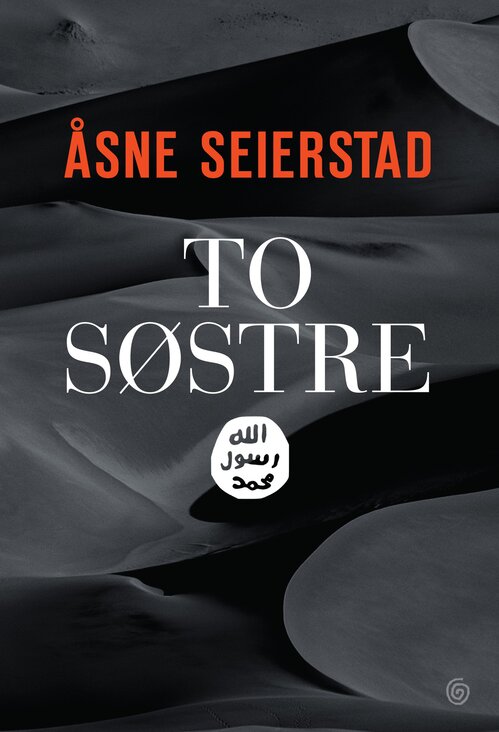 One early morning in October 2013, two Norwegian-Somali teenage sisters prepare themselves to go to school. Or so they pretend. They leave Oslo that morning, heading to cross the Syrian border to join the Islamist insurgence.
Their parents are in shock, they had no idea. The father — a former child soldier from Somalia — follows their trail. He finds them, only to be thrown into an ISIS-prison where he is tortured and made the victim of several mock executions. The sisters decide to stay in Syria, they marry ISIS fighters, and become part of the so-called ‘Housewifes of Raqqa.’
What made them go? What is the cause of their radicalization? What role does religion play? Is this a teenage revolt against parents who never let them choose how to live their life? Why do they argue that using the niqab is a feminist act?

Praise for One of Us (2013):
‘[T]his is journalism at its very best . . . undoubtedly Seierstad’s most powerful narrative to date.’
The Sunday Times

‘An astonishing work . . . One of Us looks straight at horror and doesn’t flinch: it is classic reporting.’
Evening Standard 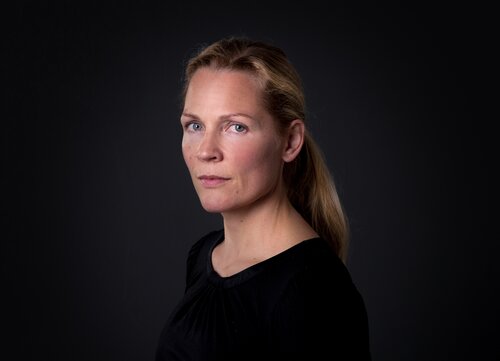 Åsne Seierstad was born in 1970 and studied Russian, Spanish, and the History of Philosophy at Oslo University. She has worked as a correspondent since 1993, in Russia, China, Kosovo, Afghanistan, and Iraq and has received numerous awards for her journalism. She has written five books from Iraq, Afghanistan, Serbia, Chechnya, and Norway. The Bookseller of Kabul was translated into over 40 languages.
Her last book, One of Us, about Anders Breivik and the massacre in Norway 2011, was elected one of the ten best books of 2015 by the New York Times.