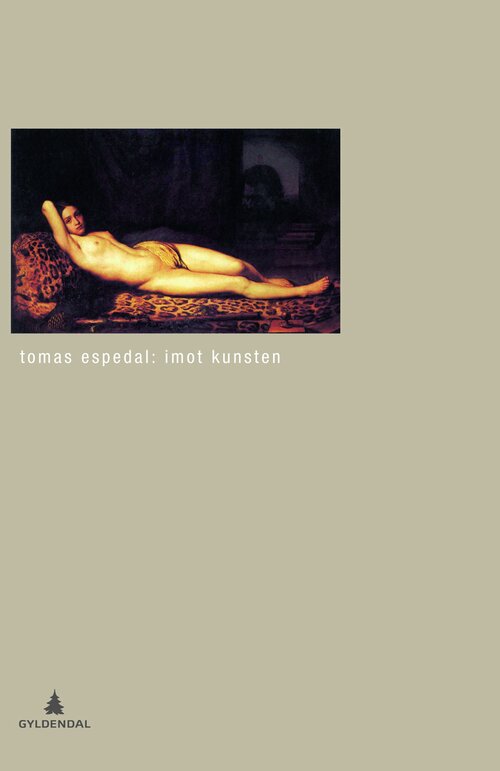 In contemporary Norwegian fiction Tomas Espedal´s work stands out as uniquely bound up with the author´s personal experiences. His last book, the prize nominee Walk, introduced us to the wanderer Tomas. Against Art is a novel that focuses on the author; on how a boy approaches art and eventually becomes a writer. It is about the profession of writing, about routines, responsibility and obstacles. But it is also a story about being a father, a son and a grandson; it is about a family and a family´s stories and about how preceding generations mark their successors. And it is a story about choices and changes, about motion and rest, about moving to a new place and about living.