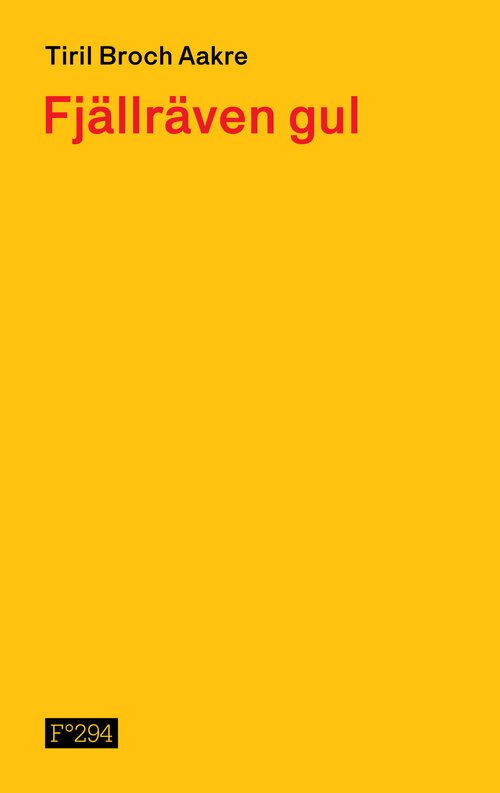 Fjällräven Yellow is a coming-of-age novel. We meet eighteen year old Sjur Tangen in the aftermath of a serious traffic accident in which a girlfriend died. His best friend, Frede, is still in hospital and has given Sjur the responsibility for delivering a yellow back-pack with secret contents to various places in Hakadal, where he lives.
At home, his mother is arguing with her lover, and his little brother, Jesper, is having violent temper tantrums. Sjur has hardly any contact with his father, and now his dog, Houdini, has gone missing in the mountains. And all the time Sjur is thinking about a girl called Pjotr, and the things that happened last summer. 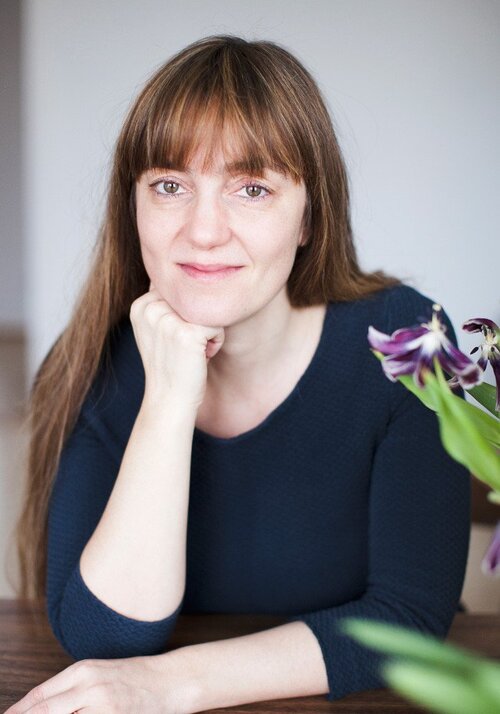 Tiril Broch Aakre previously worked as an editor in the publishing house Tiden Norsk Forlag. She now works as a translator and consultant. She made her debut in 2013 with Kniplinger, a collection of poems. In 2015 she published the novel Redd barna (Save the Children), a book she recieved The Young Critics Award for. Her latest novel is Fjällräven Gul (Fjellräven Yellow - or The Yellow Backpack). Aakre was awarded the Bjørnson Grant in 2016.

Lace (poems)
Save The Children