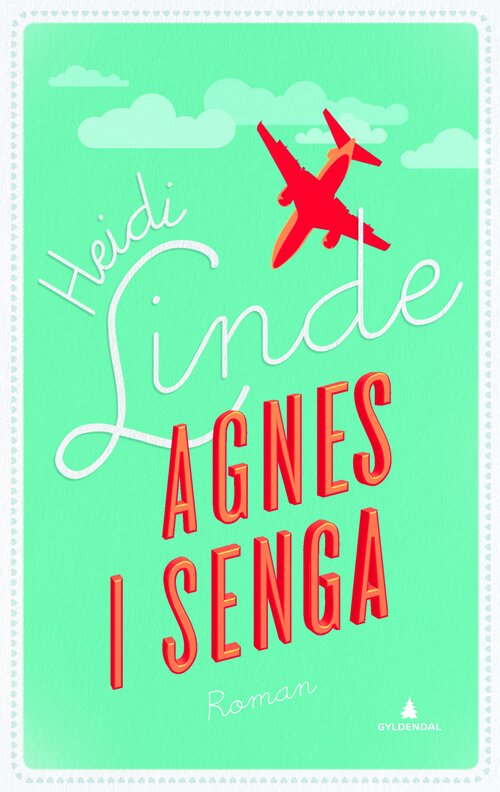 Agnes closes her eyes and imagines her own funeral. It is the same every time. The full church, the white coffin almost hidden under enormous wreaths, the flowers that cover the floor all the way down the aisle, the little leaflet printed on expensive paper with a flattering photograph of her on the front page; smiling and happy, a heart-breaking last glimpse of a young person who was so tragically torn away from the world.

You can die from grief, Agnes thinks, she has read that somewhere.

Agnes is 32 years old. her boyfriend has left her, and she moves in with her father. 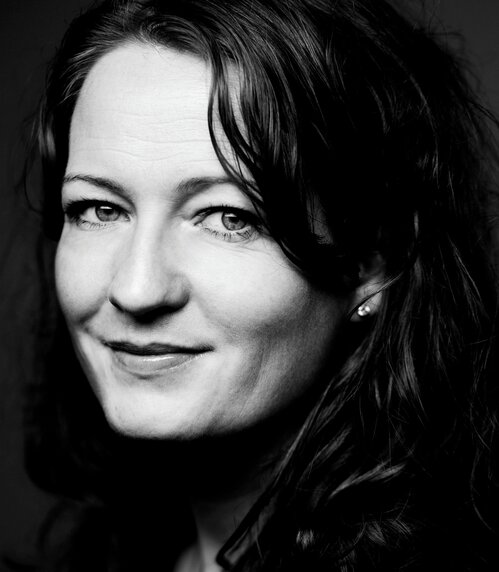