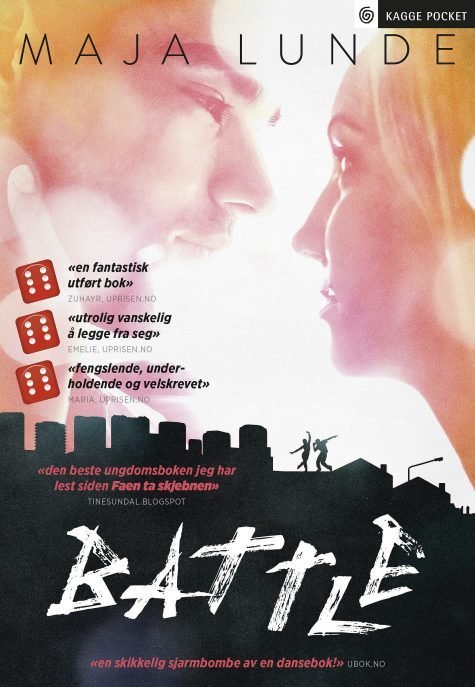 Battle
A feelgood YA novel about double life, dance and love.

Amalie has everything; good looks, money, a handsome boyfriend and she is a talented dancer. When her life turns upside down, she must leave everything. Amalie tries to live as nothing has changed. One day she meets Mikael who is not like anybody she has ever met before. He dances hip-hop and is the best one to battle. For the first time in life Amalie must trust her feelings, she must dare to breake rules, dare to show the world who she really is.

A feelgood YA novel about double life, dance and love. The film version of Battle is a modern Romeo and Juliet story inspired by Flashdance and Dirty Dancing and will be launched 2018.

“The best YA I have read since The Fault In Our Stars.” tinesundal.blogspot.no 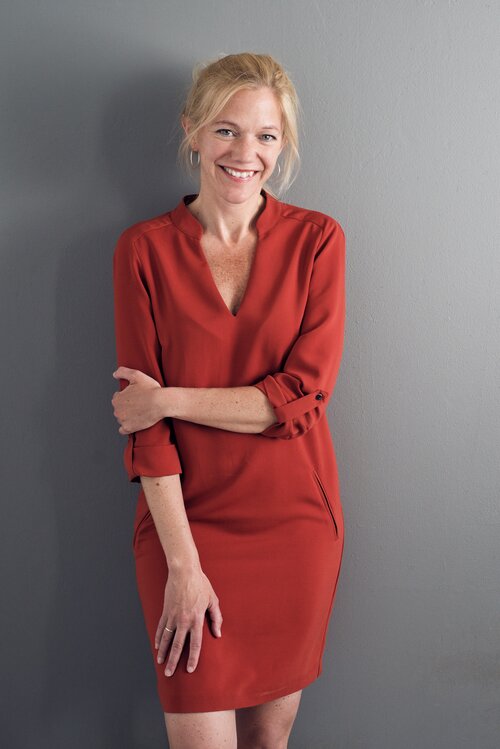 Maja Lunde (b. 1975) is a Norwegian author and screenwriter. She was born and raised in Oslo where she still lives with her husband and three children. The History of Bees (2015) is her first novel. It recieved massive attention when it was first presented at the London Book Fair (Spring 2015), and was sold to seven languages before the book was launched. Her second novel Blue will be launched in the fall 2017.

Lunde has written several books for children and young adults. She has also written scripts for film and Norwegian television, including for the children’s series Barnas supershow (“The Children’s Super Show”), the drama series Hjem (“Home”) and the comedy series Side om Side (“Side by Side”). All of these have been great audience successes.