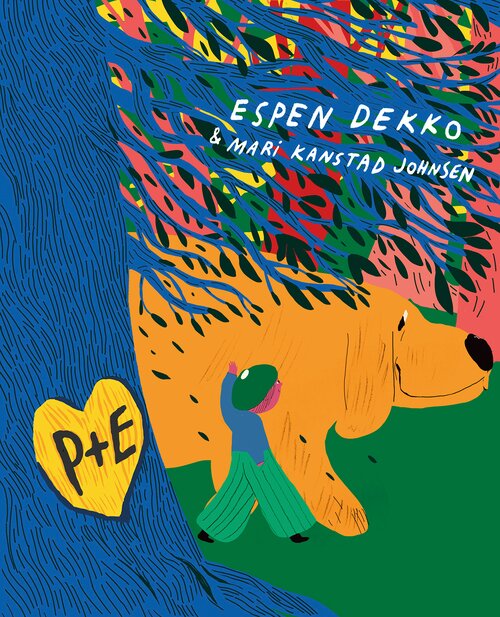 A boy, Edward, has a very strong and loving relationship with the family dog, Puff. Puff used to love chasing rabbits, cats and cars. Now Puff doesn’t enjoy running anymore. He has been running enough. Puff just wants to lie in Edward’s bed and dream. Dream about everything he has done. Together with Edward.

“A truly brilliant contribution to the genre and a must for any child who has lost a beloved pet.” 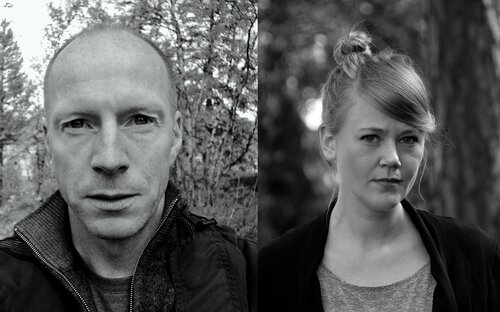 Espen Dekko was born 1968 in Oslo. Educated puppeteer in 1990, and has since worked as puppeteer and stage director. He has also studied at The Norwegian institute for Children’s Books.

Mari Kanstad Johnsen (b. 1981) works as an illustrator and artist. She made her debut as a children book’s illustrator with Barbiedoll Nils and the Pistol Problem in 2011. Her debut as an author came with Scary Holiday in 2013, and her books have been translated into French, Spanish and Swedish. Kanstad Johnsen is one of the participants chosen for NORLA’s development programme for new literary talents “New Voices”, a part of the project of Norway as Guest of Honour at the Frankfurt Book Fair in 2019.
http://marikajo.com/

Featured on the USBBY (the United States Board on Books for Young People) 2020 international outstanding books list.
Included in the dPICTUS platform's '100 Outstanding Picturebooks' selection, spring 2020.