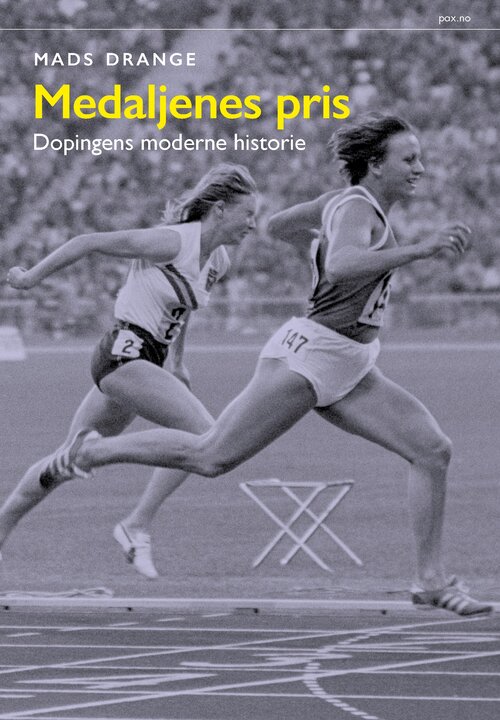 While the story traditionally told of doping in the international sports’ arena has typically been a tale of an armed race between the evil dopers and the good champions of sports’ ideals, Drange paints a significantly more complex picture. He depicts doping as an historical phenomenon that has changed over the past 70 years as a result of powerful politics, medical progress and a sports movement that has never been able to agree on what should be banned and why.
It is a spectacular and sad story where the victims primarily have been the sportsmen and -women. Either because they have pushed themselves to death due to a high consumption of amfetamin or fallen victims to kidney failure caused by abuse of steroids - or because they’ve spent years of their lives trying to become better athletes without ever having been able to beat their doped competitors.
This is also a story of the various doping drugs - how they came to be, how they have been used, and in what way they have affected the athletic accomplishments in different sports through the ages. Yet, above of all, this is a book that tries to find an answer to the question of why the athletic community, in spite of its attempt to fight doping for more than 50 years, comes up short time and time again.
Will sport ever emerge from the shadow of doping? 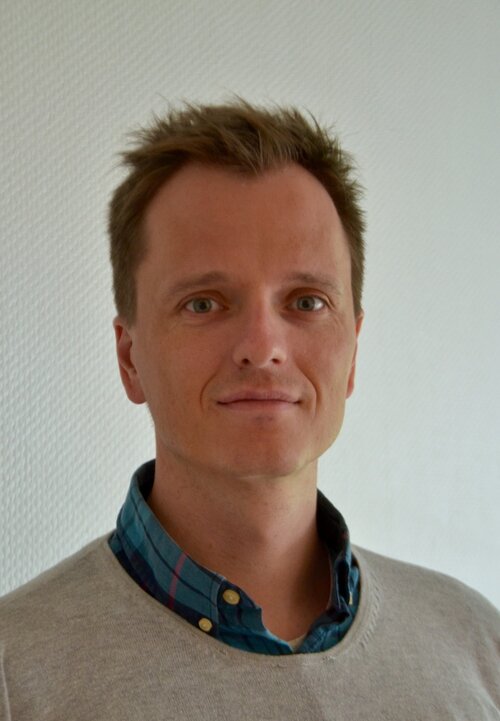 Mads Drange is an historian and a sports physiologist, educated at the University of Oslo and the Norwegian School of Sport Sciences. Mads Drange spent a decade working as a “doping hunter” for Norway’s national anti-doping organisation, fighting the use of performance-enhancing drugs in sporting competitions.
In The Price of the Medal he traces the history of doping from the years after the World War II up and until the doping scandals of recent years.
He currently works as a freelance writer and has previously published the book The Big Doping Bluff (Kagge, 2014).