As Long As No One Can See Us 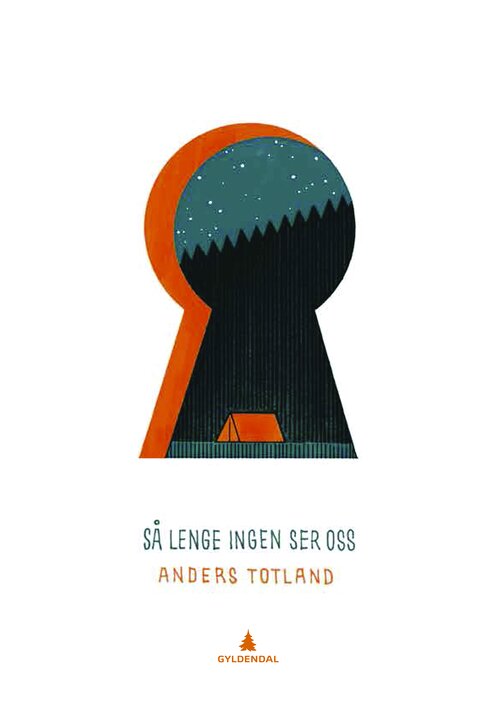 No one will see us here, says Ole, Jon’s new stepfather. Jon has had quite a few of them. But Ole is different. He makes pancakes, puts out gym clothes and makes sure there’s always enough food in the house. He even volunteers to be a trainer for the boys’ football team they’ve just started! And he is quite tidy and orderly – he even stays behind in the locker rooms to make sure that everyone takes a shower after training. Ole’s really great. One day he asks Jon if he’d like to join him on a camping trip. Just the two of them! Jon gets so excited. Of course he will! It’s just that Ole turns into someone else one the trip, someone quite different. And afterword, Jon isn’t the same either. But who will believe Jon when he finally tells the truth? 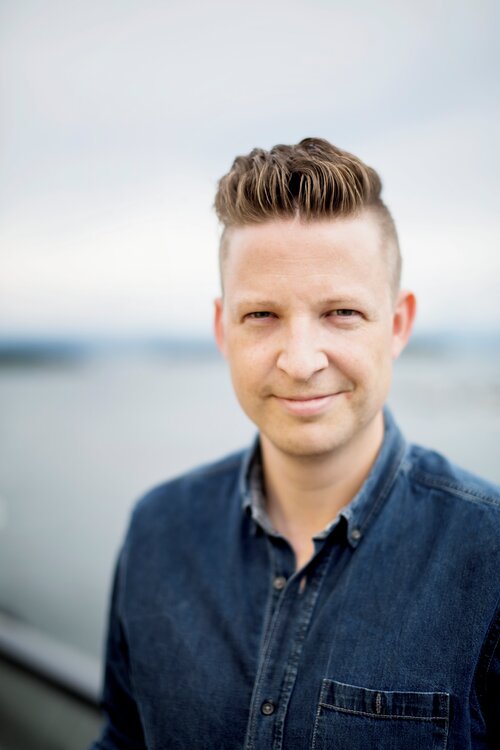 Anders Totland is a chef, organ player and journalist. In 2016 his YA novel, Angel In the Snow, was published to great reviews. The novel sold to Denmark.