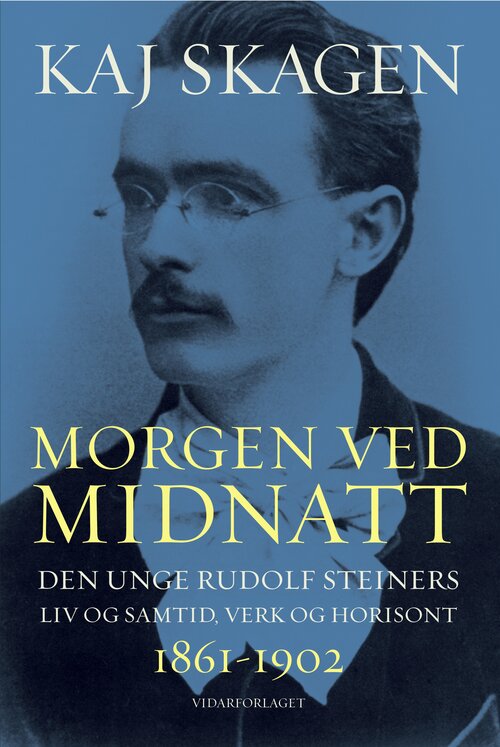 Aside from being the premier and most controversial esoteric of our time, Rudolf Steiner (1861–1925) was also an important inspiration behind a social movement within institutions such as banks, hospitals, the educational system and agriculture.

However, the major theme of this publication is neither Steiner's theosophical and anthroposophical esoteric or his social reform projects, but rather his early years and his relentless quest for answers to life's big questions –something that greatly affected his life and work during the time before he became known as a theosophist and an anthropologist.

From a variety of different approaches throughout the book, an image of the person Rudolf Steiner emerges. An image that perhaps deviates from the one we are accustomed to. 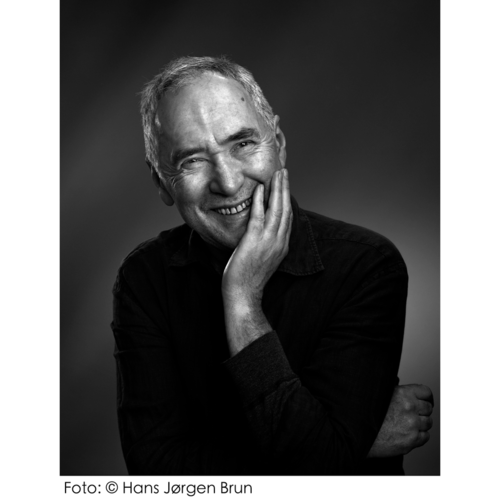 Kaj Skagen (1949 -) is a Norwegian essayist, poet and novelist. He is also considered to be one of Norway's most fearless and unpredictable contemporary critics. His collected work consists of more than twenty-two publications, and includes novels, collections of poetry, essays, biographies etc. Skagen has also published numerous articles and is the winner of many literary awards.