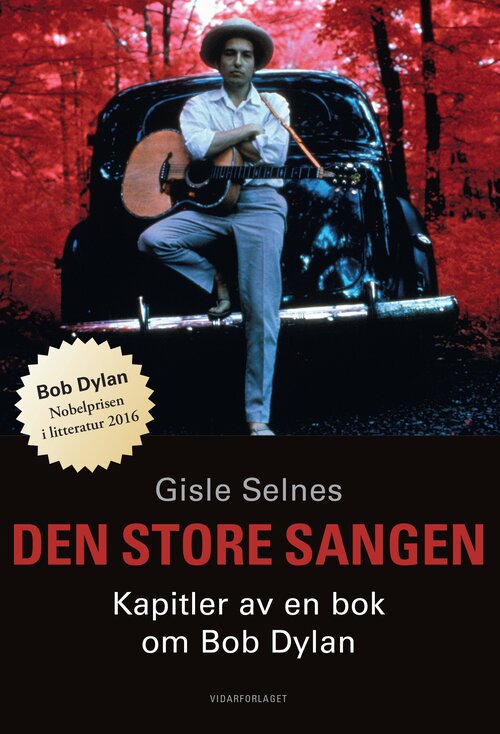 Bob Dylan's songs are examined in light of World Literature and The American music and song lyric tradition. Selnes has, with close reading as well as listening, created an extensive overview of Dylan's multifarious work from his debut album, Bob Dylan (1962) to Melancholy Mood (2016). 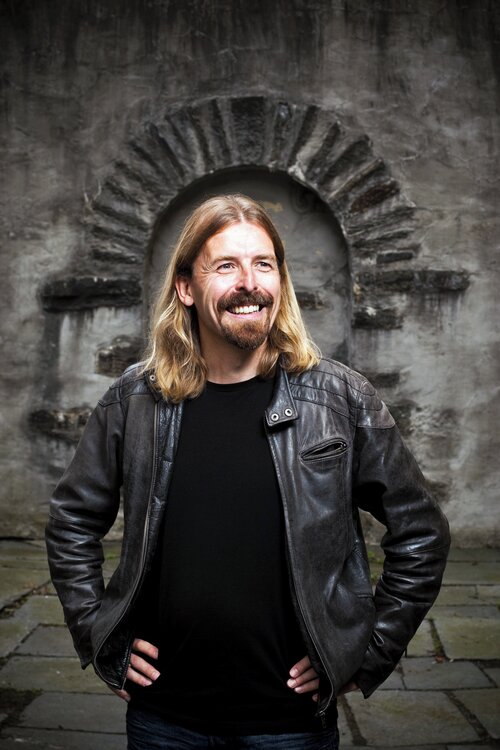 Gisle Selnes (1965 -) is a professor of Comparative Literature at the University of Bergen. He is the author of several academic publications, as well as essays and articles on literature, history, music and politics featured in various Norwegian magazines and newspapers. He is also the author of the critically acclaimed essay collection, Essays about America and Other Foreign Phenomena.