Torbjørn Færøvik
The Orient Express. A Spring Journey From London to Samarkand 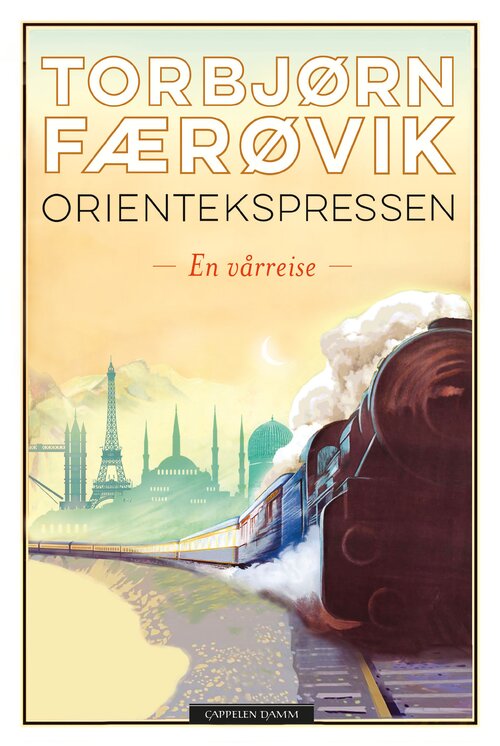 Norway's leading travel writer has followed the world's most famous railway journey – from London to Istanbul and on to Samarkand – and woven it into his most sparkling book so far.
For more than 100 years the legendary Orient Express ruled the tracks between Paris and Istanbul. With the backdrop of history, Torbjørn Færøvik embarks on his longest railway journey ever - from London to Samarkand. The adventurous journey takes him through twelve countries and twenty-two cities, stretching a distance of 4,700 miles and including crossing the Caspian Sea.

Thorbjørn Færøvik is the only writer who has been awarded the Brage Prize three times. As an author he is known to be knowledgeable, open and curious - and humoristic. In this, his 10th book, he gives us a rich gallery of people and destinies, culture, tradition and drama throughout history.

"Samarkand was the natural place to end the journey." says the writer. "The pearl of the Silk Road, the goal of all dreamers."
Close the doors, take a seat. Come on a journey you will never forget! 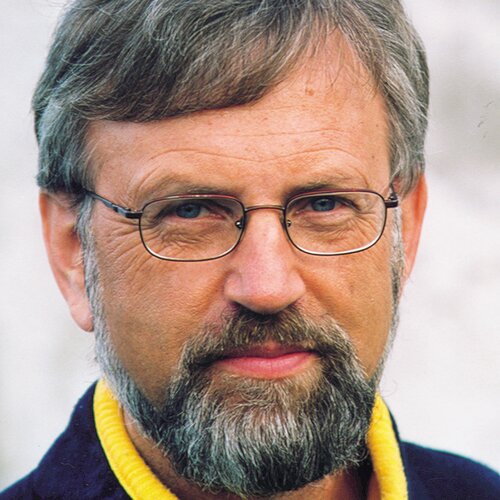 Torbjørn Færøvik has a Master degree in Asian History and has published several critically acclaimed travel books, as well as books for young adults. He has received the Brage prize three times, for India (1999), for China (2003) and for Maos rike - En lidelseshistorie (2012). In 2006 he was awarded the Cappelen Prize for his distinguished authorship.