Gunnar Kopperud
Where the Savannah Ends 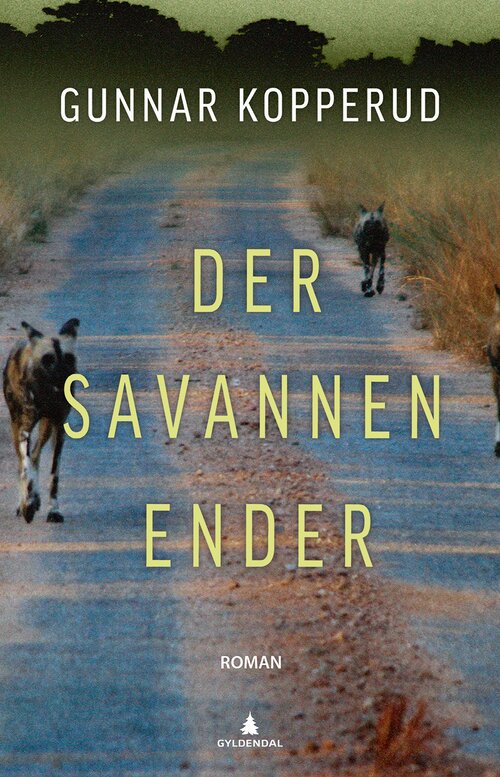 A Norwegian family driving through South Sudan are suddenly in the middle of the modern nightmare: All of them are taken hostage by armed men and reduced to pawns in a merciless game.

Where the Savannah ends paints a bleak picture of present-day South Sudan, a country where the land that can be cultivated is leased out to foreign nations, while the civil population is driven out and starves, a country where war lords and aid organisations both keep alive a bloody competition for money, power and position, a country where all idealism has long since been ground into dust.

As a result of several decades of travelling on the African continent, Gunnar Kopperud has built up an exceptional insight into the mechanisms that govern post-colonial developments. In this novel he approaches unwieldy problem issues with brutal honesty, surprising humour and a profound understanding of the people he is writing about.

Gunnar Kopperud (b. 1946) worked as a foreign correspondent for many years.

He has a Master’s Degree in philosophy from the University of Oslo and actor’s training from London and Strasbourg. His books have been translated into English, German, Greek.