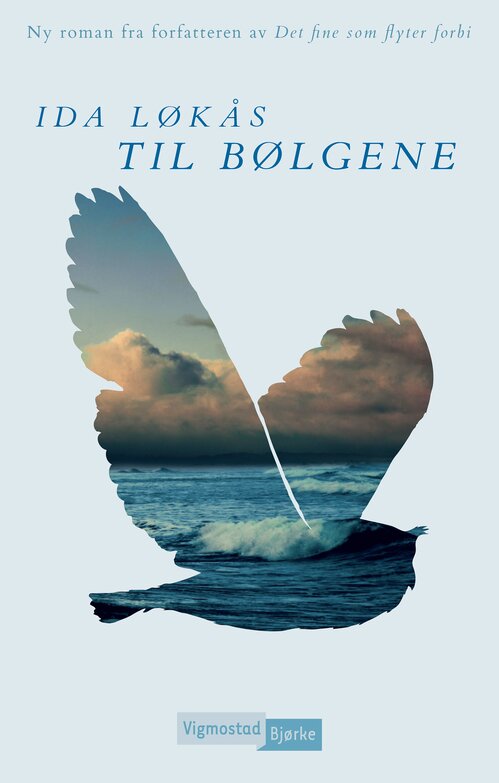 Zahl wishes everything could just stay the same. But how can he possibly stand still while everything around him is changing? Since an accident in his youth, Zahl has lived a quiet and secluded life on a small island. But when the house he lives in is sold against his wishes, and the new doctor starts questioning his injury, he is forced to move forward, even if he doesn’t want to…

To the waves is a sad, yet cheerful novel about a man trapped in his own quiet life. It is a warm and intimate portrait of a man who is too afraid to live.

Ida Løkås once again proves her unique ability to describe the lives of those on the outside. 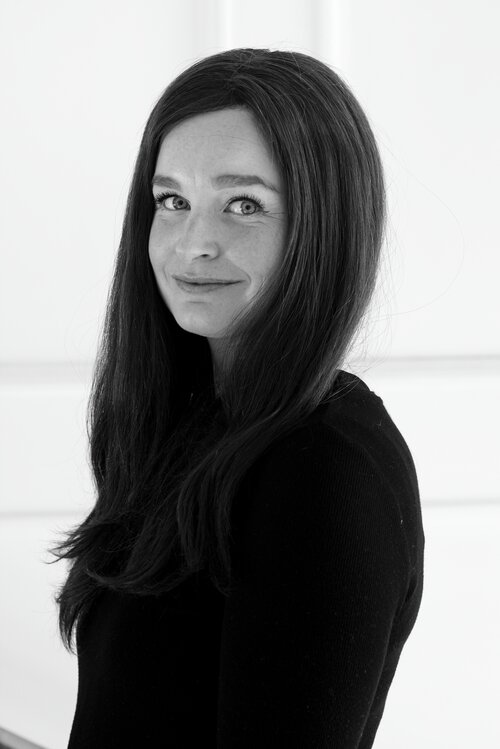 Ida Løkås (b.1985) is one of the most promising young writers in Norway. She won a nationwide novel competition with over 300 submissions with her debut novel The Beauty Drifting By. The Chairman of the Jury, the acclaimed Norwegian author, Ingvar Ambjørnsen, stated: «A beautiful, mature and different novel. It is a great pleasure to find a talent like this.» The novel was published to much critical acclaim.

Her second book, a young adult novel Daddy is a Postcard was nominated for the U-Prize for best novel (YA). In 2015 she was named Artist of the Year in her hometown Stavanger. Her last novel To the Waves was published last autumn, and characterized as «sad and beautiful.»
Ida Løkås was born in Bodø and raised in Stavanger. She has a master's degree in creative writing from Kingston University in London

Artist of the year Stavanger, 2015