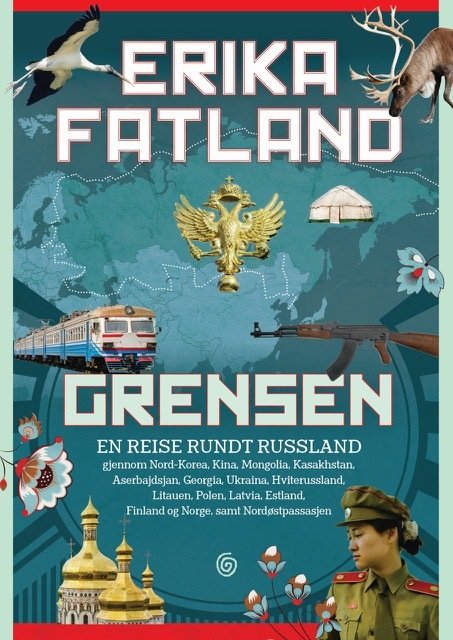 The Border places Erika Fatland definitively at the forefront of international non-fiction prose. The Border is a book about Russia and Russian history without its writer ever entering Russia itself; it is a book on the topic of being the neighbours of that mighty, expanding empire throughout history. The enormous cultural differences between the countries that the author visits are eclipsed by the one, common factor, which in different ways has defined them all: Living next door to Russia. The Border narrates the colourful, exciting, tragic and often unbelievable histories that have evolved due to this fundamental, geopolitical condition. At the same time, it is a fascinating and vivid description of the cultures, peoples, landscapes and heroic individuals the author encounters along the border.

She shares the joy, astonishment, unease and practical problems in a way that makes the reader feel like he or she is taking part in the journey.

"A captivating and engaging travelogue that without doubt will find a large audience." 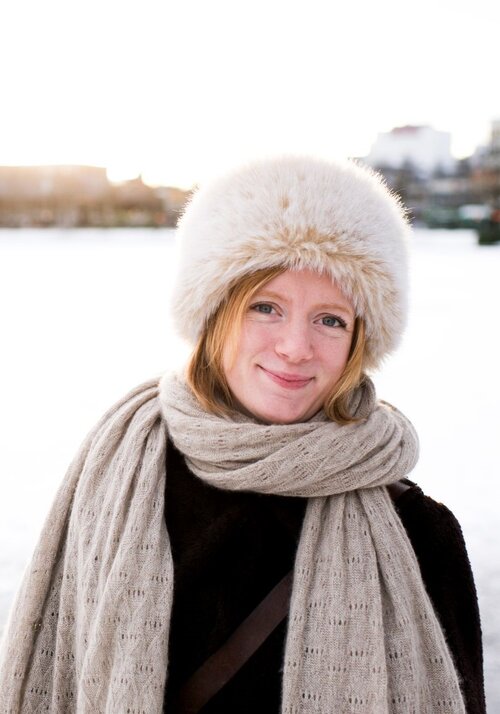 Erika Fatland (b. 1983) achieved her international breakthrough with Sovietistan (2015). In 2016 Fatland was named one of the ten most interesting, emerging literary voices in Europe by Literary Europe Live. Sovietistan, a compelling description of her travels through the history, geography and modern-day societies of the five former Soviet republics in Central Asia, Turkmenistan, Kazakhstan, Tajikistan, Kyrgyzstan and Uzbekistan, has so far been translated into 12 languages.