The Darkness Comes From Within 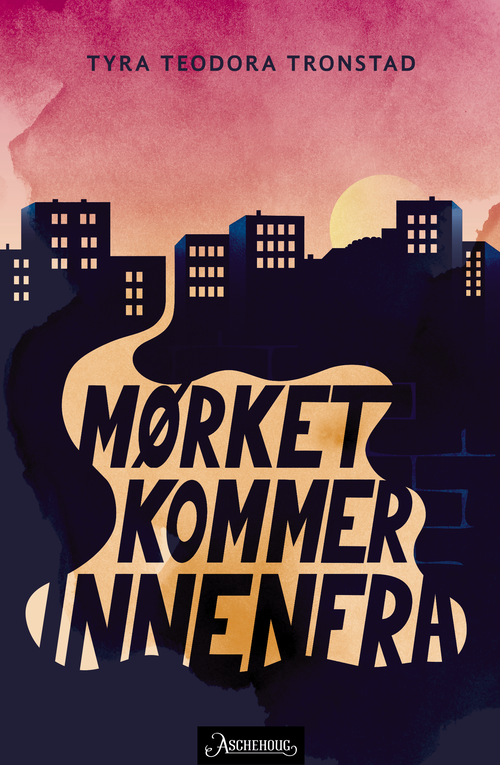 War. Evil. Fear. And an inner strength they did not know about.

Linnea and Max meet against all odds. They are both fleeing from their hometowns. Bandits have taken over. Nothing is as it used to be. The electricity is gone. There is no food. People are being evacuated.

When everyone they have believe in turn against them, they will have to find the strength they need in each other 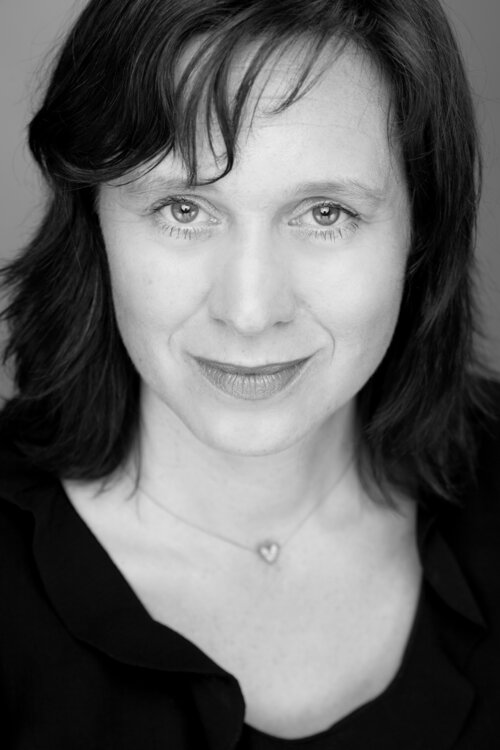