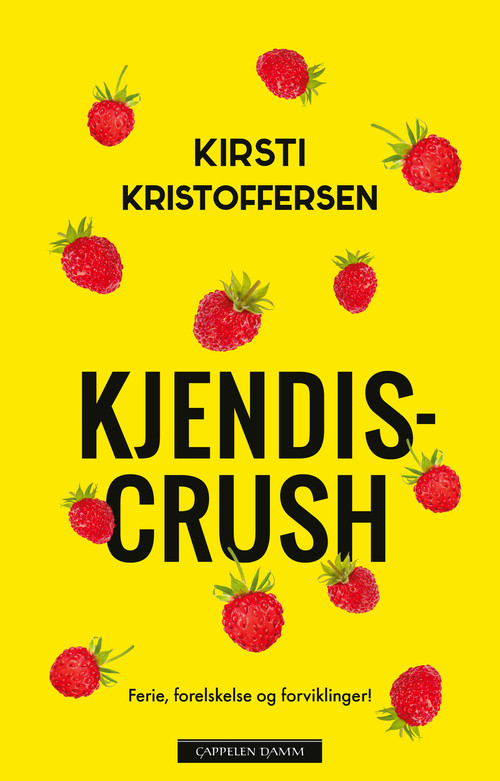 What if your crush suddenly became the most famous person in the country?

Celebrity Crush is the first book in a trilogy by Kirsti Kristoffersen, who probably knows more about fan culture that almost anyone else in Norway.

Hanging out with Grandma at a remote campground was not exactly how Karoline had pictured spending her summer vacation, but here she is. On Instagram everyone else is obviously having a way better summer than her – including her increasingly distant best friend. But then she meets Mathias. Mathias is cute, funny and kind – and Karoline falls hard. Everything is perfect, but there’s something a bit odd about Mathias. What is he hiding?

The scene is set for love, drama and a shock. First love, first kiss, and a campground.

'Hurray for teen love!'
Co-reviewer Molly Nagel [aged 12] is in the target audience and sped through the book in record time. And was delighted. 'I can’t wait to read the next two books. I give it a five out of six stars!'

'A feelgood holiday read for teenagers. (…) evokes the feeling that ‘anything’ can happen on summer holiday, regardless of where you are. (...) The book engages me and makes me almost – almost – nostalgic about that first all-consuming love.' 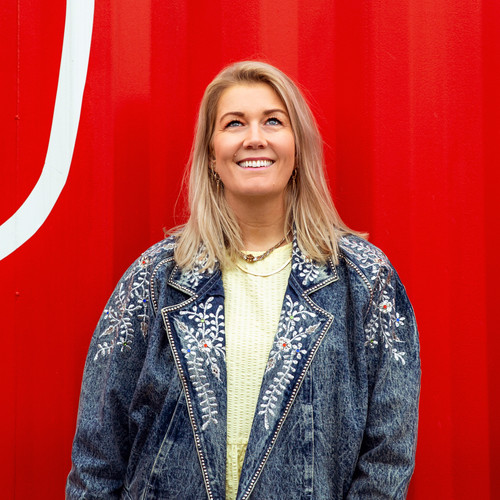 Kirsti Kristoffersen is one of Norway’s leading fan culture experts. She has worked in management for various names including child stars Markus and Martinus. She has also written two books about the artists. She now works as a publicist at Gyldendal.