Bjørn Berge
IN THE AGE OF THE BOMBERS 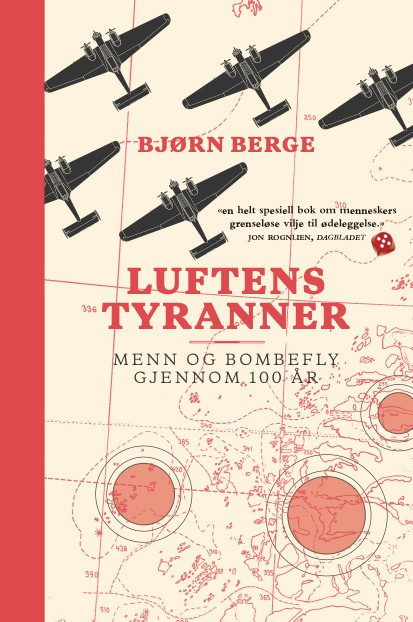 The history of bombers goes back to the beginning of the 20th century. The idea was that attacks from the air would demoralize the civilian population and lead to rebellion, chaos, and the fall of regimes. The problem is that it doesn't quite work that way.
Instead, the bombings strengthened unity and morale. The German attacks on London during the Second World War created a fierce resistance among the British. The US lost the Vietnam War despite almost unimaginable amounts of bombs being dropped. Today's bombing raids in the Middle East have probably created more terrorists than they’ve removed.
Nevertheless, the belief in technological aerial warfare remains unshaken. Berge casts a fascinating eye over history via thirty different kinds of bomber aircraft. Describing each plane with illustrations, the author takes us on a journey through military history. He also gives a voice to those who have suffered the full force of the bombers’ might in a gripping book that illuminates the darker side of modern warfare.

Bjørn Berge has written a very special book about people's boundless will to destruction... It is beautiful, cruel, thought-provoking and good.

Fantastic writing about men, bombers and history. Add to that an author with a pen of gold, and you have this year's biggest reading treat.

Berge’s book doesn’t simply deliver facts about the individual bombers – it is, above all, a cracking good read. A treat both for aircraft aficionados and literary connoisseurs. 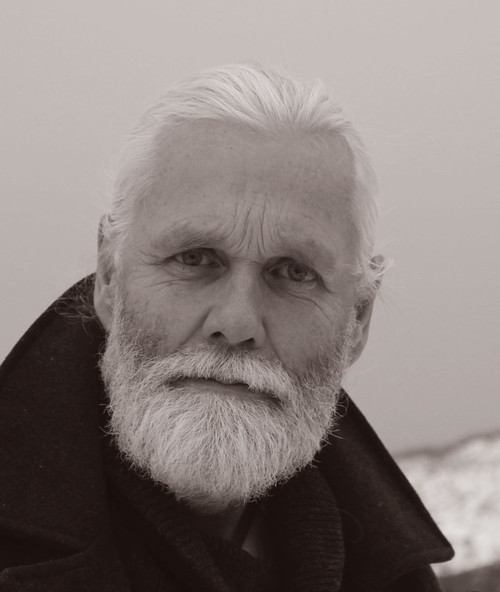 Bjørn Berge is an architect and author. He has published numerous articles and books in Norway on architecture and building ecology. The Ecology of Building Materials (Elsevier Science/Routledge) is used as a teaching resource at universities in many countries.
In 2016, he published Nowherelands, a huge international success about 50 countries that have vanished from the map – so far sold to 21 countries.