20 things to know about protecting the environment

In 2022, environmental protection is perhaps the most important subject you can learn. Recycling is especially important, and in this book it’s comic strips that are
being recycled. From the best-selling Green Stuff and the sequel Wild Stuff, we have collected the best comic strips about protecting the environment and combined
them with useful and important information. Have the last say in discussions about the environment. Learn to make wise and correct choices. Enjoy these fantastic and fun comic strips! 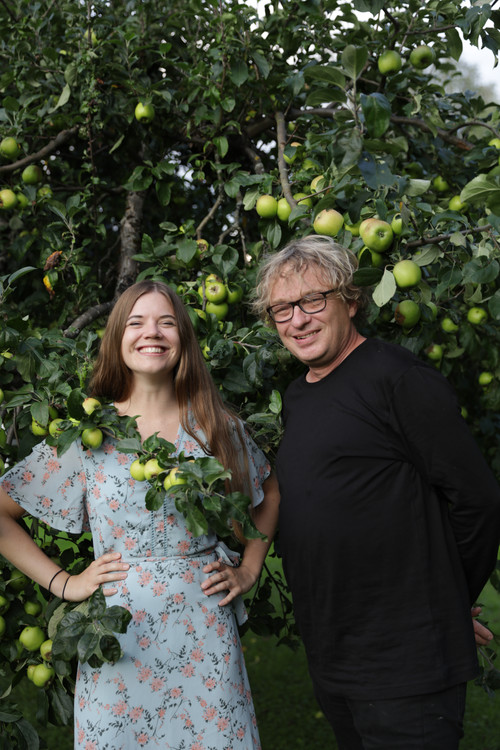 Ole Mathismoen (b. 1961) is Norway’s foremost environmental and climate journalist, who has written several books on environmental protection. Green Stuff Nature and environment and things (2018) was nominated for the Brage Award. What’s with the climate?
was nominated for The Ministry of Culture’s Non-Fiction Literature prize. He has also received the Bergesen Award.
Jenny Jordahl (born 1989) is an illustrator, cartoonist, graphic designer, blogger and author. The award-winning books Green Stuff Nature and the Environment and things and What's with the climate? are in collaboration with Ole Mathismoen. She has in the last few years illustrated a number of books, amongst them is Women in Battle by Martha Breen which has sold to 28 countries. In 2017 she debuted as a writer of the children's title Hannemone and Hulda and in 2020 she received the Brage Prize in the category Best Children and Youth book for the title What happened to you?