The world’s oldest cartoon is around 15 000 years old. Today, cartoons are an endangered art form, as we see a tendency for satirical drawings to be eliminated by the international press. The fear of severe retaliation has massively grown.
Why does it come so naturally to us to create satire, and why is it capable of provoking more than a thousand words? In this book, Erle Marie Sørheim presents the history of satirical drawings, from cave paintings to our own time, in search of their essence. This is the story of the world’s first cartoon, of why the Democratic party’s symbol is a donkey, and why the publication of the Muhammad cartoons can be a matter of life and death.
The book includes interviews with, among others, Flemming Rose, cultural editor for the Danish daily Jyllands-Posten, and Charlie Hebdo’s editor Riss, who survived the attack on 7 January 2015 by pretending to be dead.

'Sørheim draws a line from cave paintings to Charlie Hebdo and beyond. This book shows why bold drawings have been – and still remain – both dangerous and necessary.'

‘There is so much other fascinating material here, clearly, humorously and tastefully (!) presented, the book is a voyage of discovery from start to finish. And what’s more (...) the joy, value and necessity of cartoons.’ 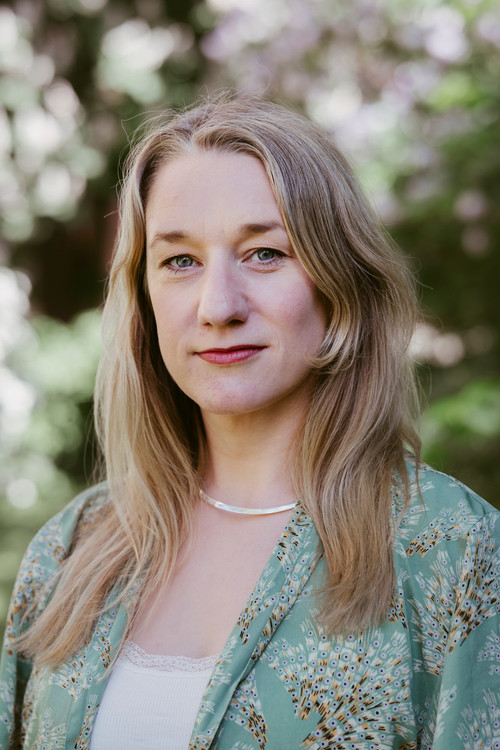 Erle Marie Sørheim (b. 1982) is a writer and critic. She holds a master’s degree on Theodor W. Adorno’s ethics and aesthetics and has a passion for comics and visual communication. In 2015, she co-founded the cartoon website Empirix.no together with strip creators Håvard S. Johansen and Kristoffer Kjølberg, and has closely covered the topic throughout her writing career since joining the Norwegian monthly NATT OG DAG in 2004.
Sørheim’s previous books include Til Berlin faller: Nordmenn i Det tredje riket (2018, Kagge forlag) (Until Berlin Falls: Norwegians in the Third Reich) and Berlin – 102 unike opplevelser (2015, Kagge forlag) (Berlin – 102 Unique Experiences). Karikaturenes historie. Fra hulemalerier til Charlie Hebdo (The History of Political Cartoons. From Cave Paintings to Charlie Hebdo) is her latest book.