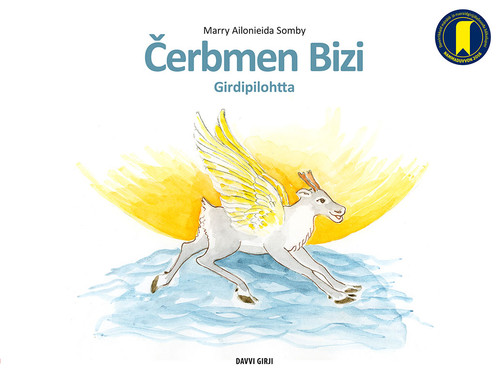 The reindeer calf Little Bizi is wandering around on his own after having been abandoned by his mother. He encounters some unusual things in his meetings with a wild reindeer, a reindeer bull, an elk, a movie star reindeer, a tourist reindeer, and a golden reindeer cow. After meeting the tourist reindeer, Silggon, Bizi plans to try to find his way back to his mother – but he gets lost along the way. 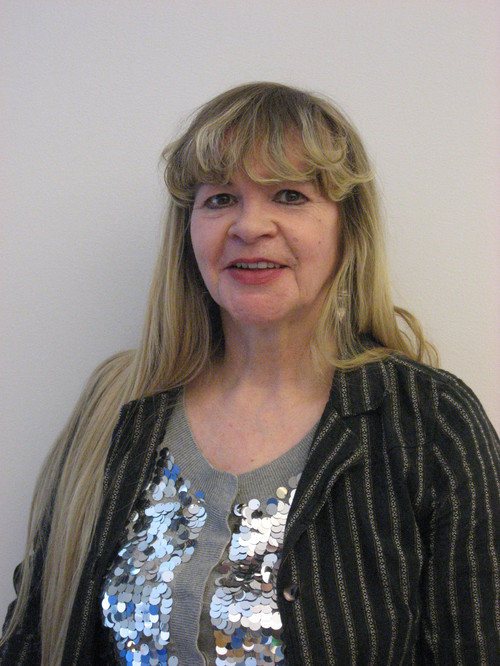