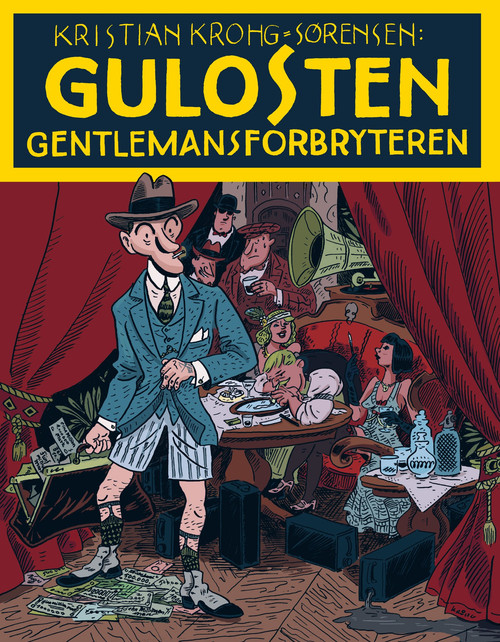 1923. The Norwegian prohibition era has lasted for four years, and the smugglers make more money than ever. But after "The big liquor battle" on Bygdøy, many of them end up in prison. Johannes S. Andersen, known as The Cheese, makes a coup and suddenly has the liquor monopoly in Kristiania (Oslo). But will his dream of becoming a big smuggler come true, when he has to deal with the customs’ cannon ships, overzealous police officers – and the infamous Man from the sea?

"worthy of a feature film ... Over the years, Krohg-Sørensen has developed into a skilled cartoonist with an appealing loose and unpolished line. Clear and effective storytelling goes hand in hand with a level of period detail that rewards the attentive reader."

"Krohg-Sørensen's action-packed lines and lively language are a real treat … meanwhile HBO Nordic can sign the check – this should be a television series."

«Krohg-Sørensen takes the step up in the first division with a CANNON BANG!" 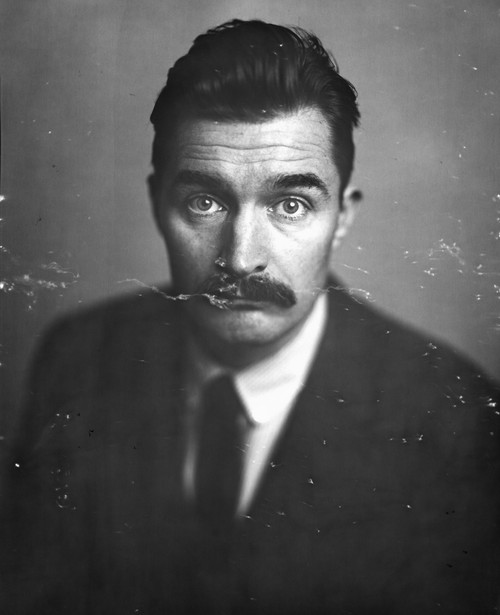 This is Krohg- Sørensen´s (born 1980) second graphic novel after his award winning and critically acclaimed debut with "Gulosten. Liv I helvete. /The Cheese. Life in Hell" .

The Year's Most Beautiful Books: Silver